Former Big Brother Naija housemate, Tuoyo who became the fifth contestant to be evicted from the reality TV show has begun his media tour.

The stripper was the only housemate evicted on Sunday after Big Brother sent Seyi and Tacha to the secret room, while Mike was saved.

Like the first four housemates that have been evicted on the show, Isilomo, Avala, Kim Oprah and Ella, the ‘live of the party’ on Saturday nights began his media tour at Beat FM in Lagos. 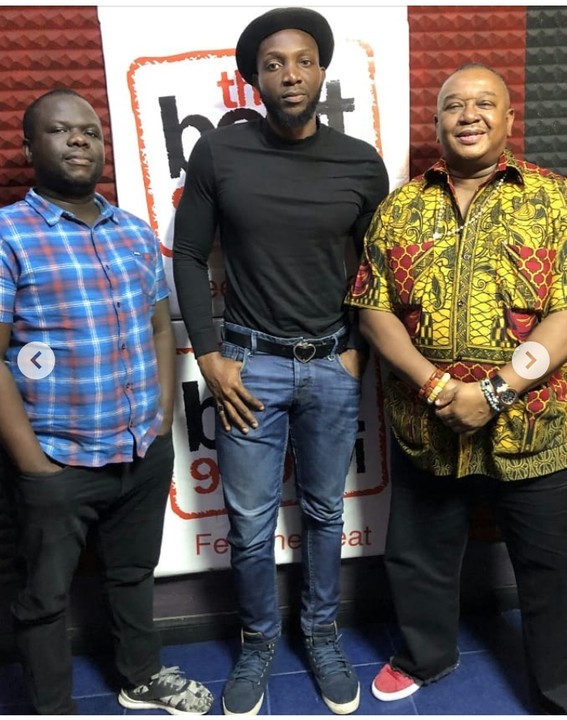 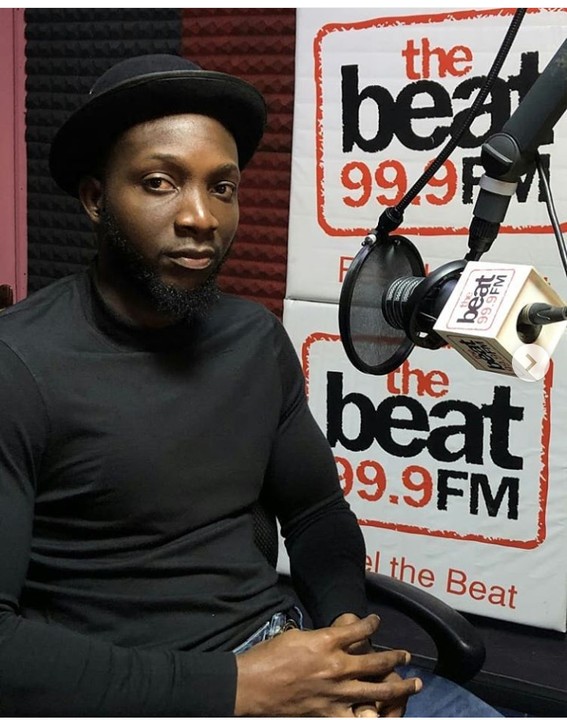 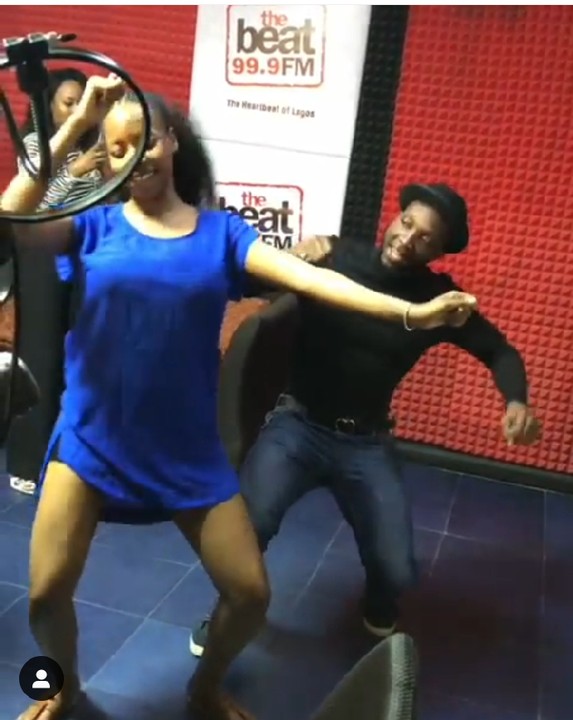