The 33-year-old Ivorian, who was born in Ange Didier Huon, died in a motorcycle accident in August.

Many Ivorian artists were spotted at the concert with President Alassane Ouattara among its attendees.

DJ Arafat, before his death, was one of the most popular African musicians in the Francophone world.

He was referred to as the king of coupé-décalé. 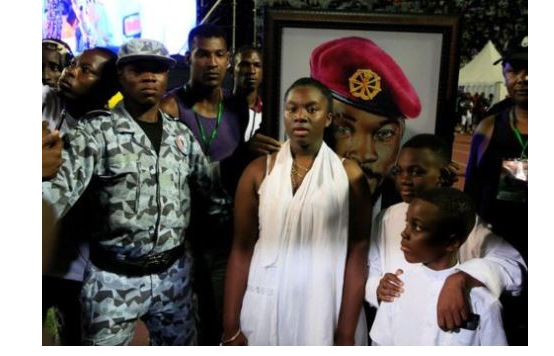