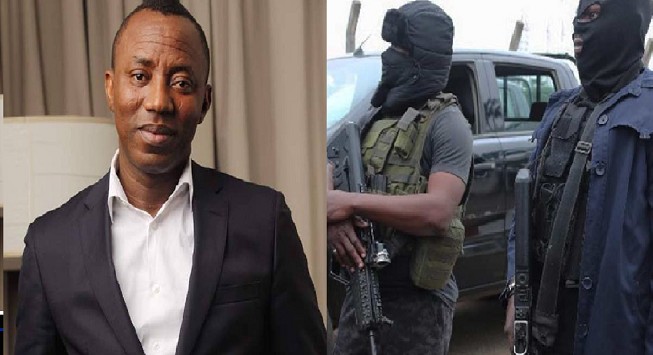 The organizers of the #RevolutionNow protest have said that the mass protest scheduled to hold on Monday will hold as planned despite the arrest and detention of its leader, Omoyele Sowore.

Sowore was arrested by Operatives of the Department of State Services in the wee hours of Saturday. 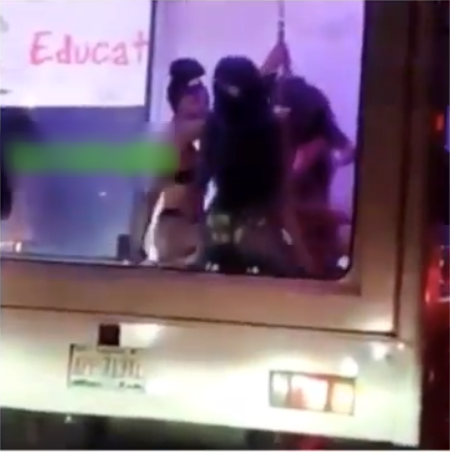 Tunde Ednut has shared a post on his Instagram page, suggesting Nigerian music entertainer, Teknowas behind the Unclad Girls In A Transparent Truck-In Lekki. 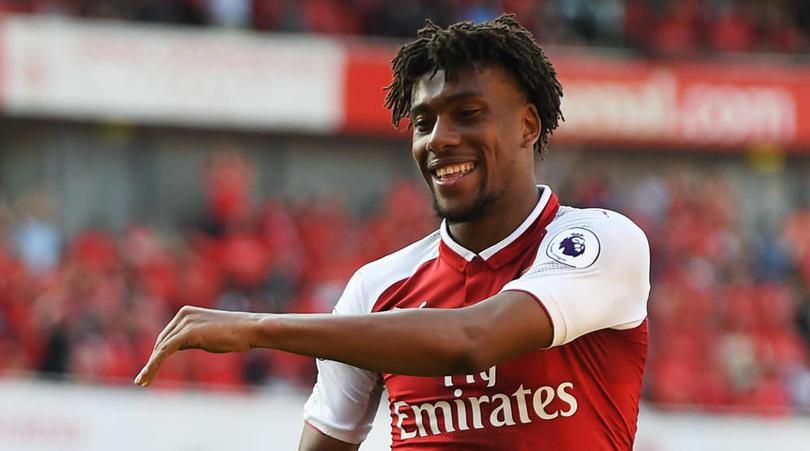 The Toffees opted to make an 11th-hour move for Iwobi after having an improved offer rejected for Crystal Palace’s Wilfried Zaha, who handed in a transfer request yesterday in an attempt to leave Selhurst Park.
READ 3. Arsenal Agree £35m Alex Iwobi Sale To Everton
4 BREAKING: Court Grants El-Zakzaky Medical Leave To Indian 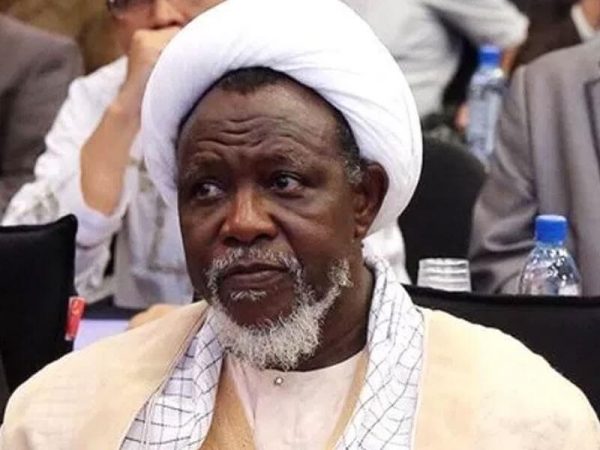 The leader of the Islamic Movement in Nigeria (IMN) Sheikh Ibraheem El Zakzaky, and his wife, Zeenat have been granted leave by the Kaduna State High Court to travel abroad for medical treatment.

The ruling was given on Monday on the bail application by the IMN Leader’s counsel, Femi Falana (SAN). 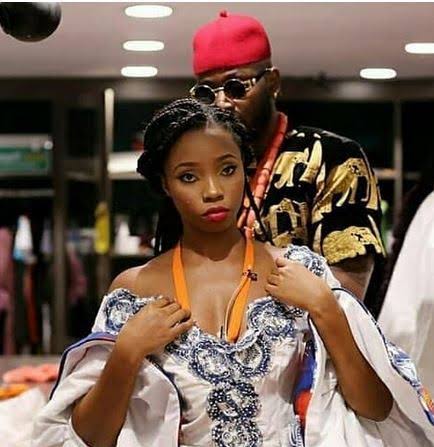 The couple, known collectively as BamTeddy, are the only couple with an intact’ relationship post since the third season of the reality show.

Fans have wondered how they have managed to sustain their budding relationship.

The couple has decided to take their relationship to the next level by walking down the aisle.