President Muhammadu Buhari has ordered for the immediate evacuation of Nigerians from South Africa following the renewed Xenophobic attack.

Buhari had instructed the Minister of Foreign Affairs, Mr Geoffrey Onyeama, to involve the South African authorities on “appropriate measures” they can take to stop the xenophobic attacks on citizens of Nigeria.

The development comes after the President got wind of the report of the special envoy sent to South African president, Cyril Ramaphosa regarding the violent attacks meted on Nigerians and their properties in South Africa.

The delegation was led by Ahmed Abubakar, director-general of the National Intelligence Agency (NIA), who took to twitter to annouce the President’s decision on the attack. 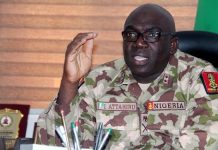 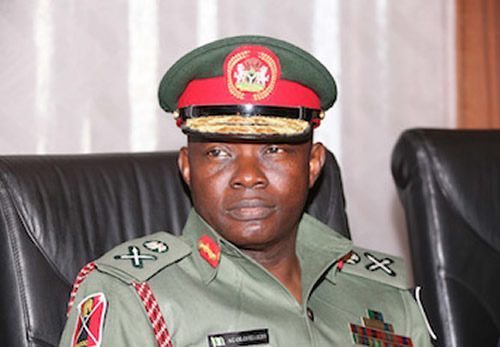 Olonisakin: I Foresaw Invasion Of Our Forests By Bandits