Nollywood actress Lilian Esoro has finally reacted to claims that she is pregnant for her former boyfriend, actor Blossom Chukwujekwu who has reportedly moved out of his home.

Recall Nollywood actor blossom has moved out of his matrimonial home with his wife, Maureen and that he is back with his ex-girlfriend, Lilian, who is now pregnant for him.

Reacting, Lilian, told her fans that the report is a lie. 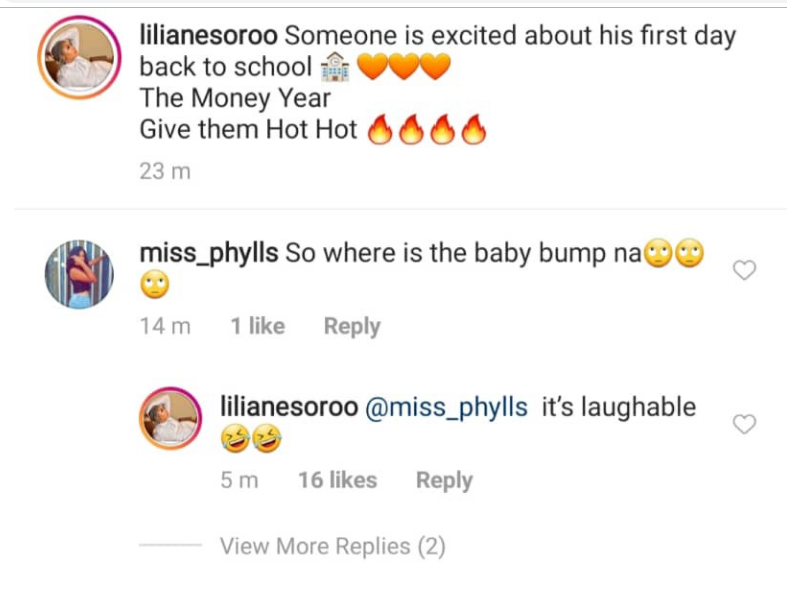 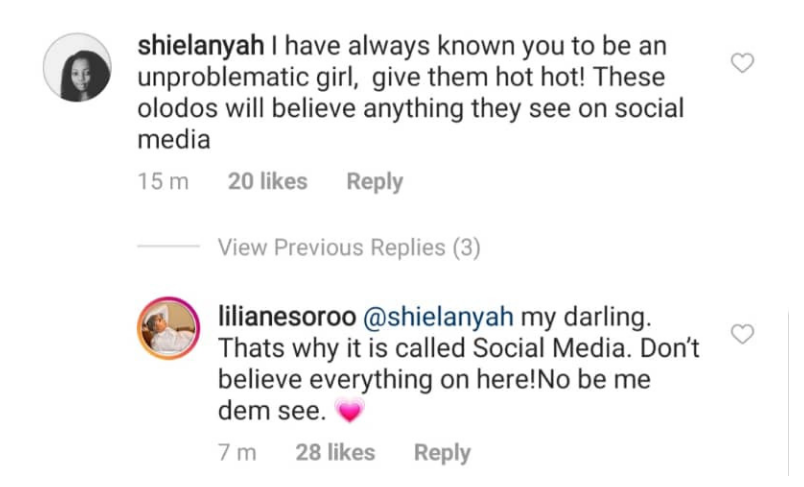