The entrepreneur had announced that she had welcomed a child three months ago in the penultimate week but she failed to reveal the identity of the father of the child.

Rumors were flying that the child belonged to the footballer, stating that they both had an affair.

Obafemi Martins, however, is married to Ghanaian-Italian, Abigail Barwuah, sister of Mario Balotelli.

The Nigerian make-up artist took to Instagram stories to make light of the situation. 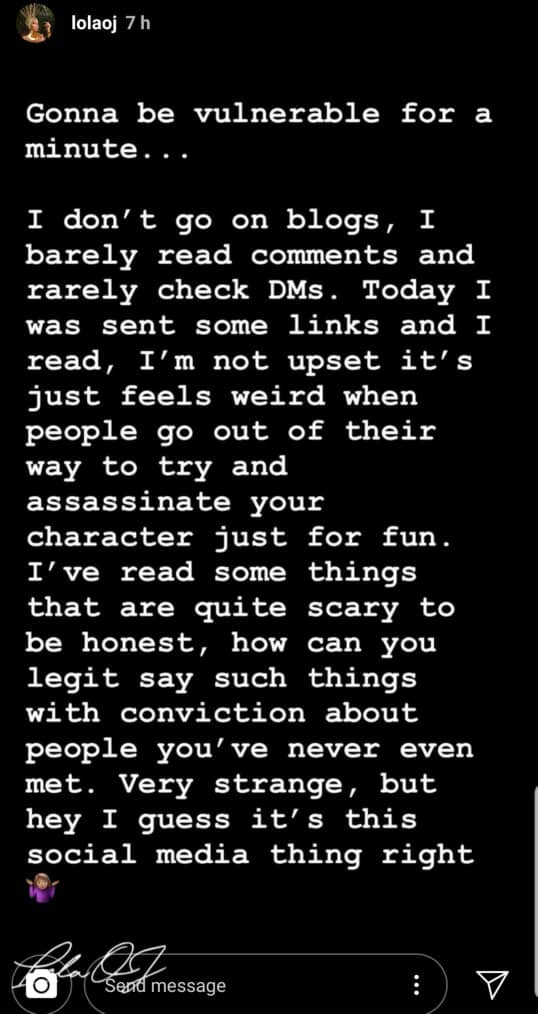 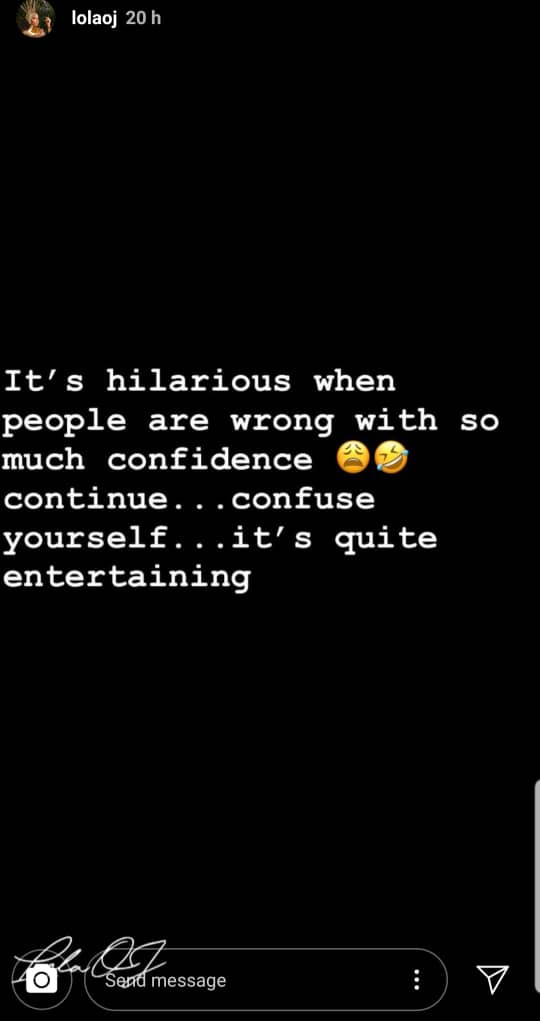 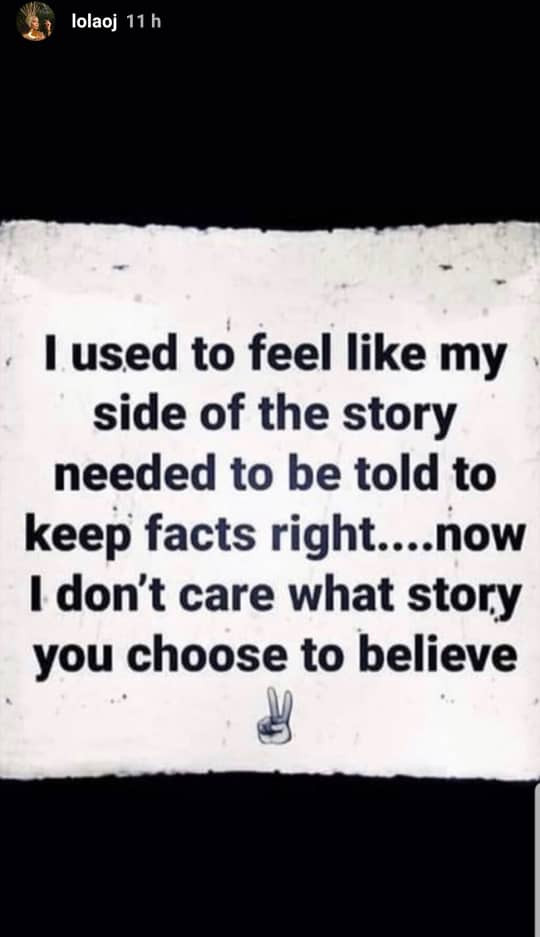 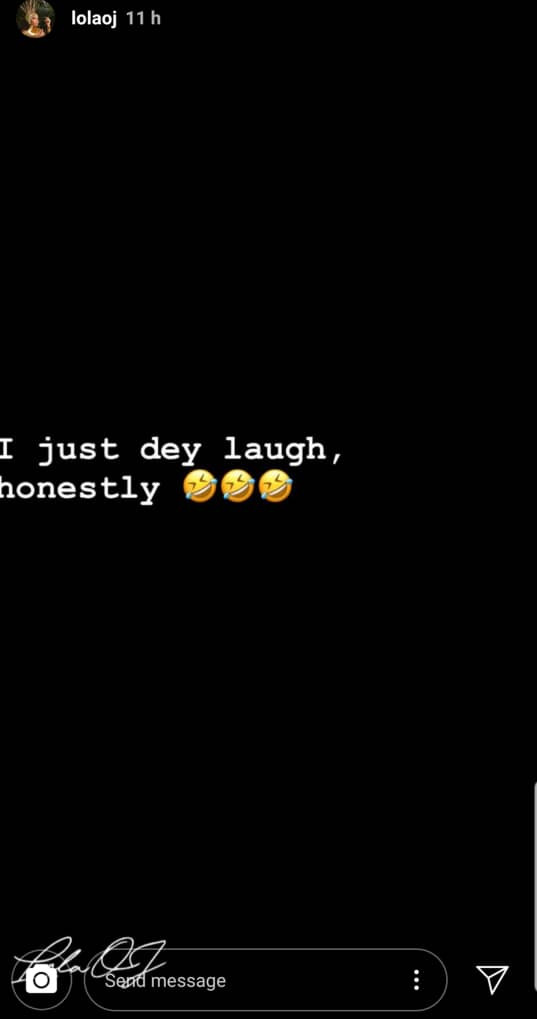