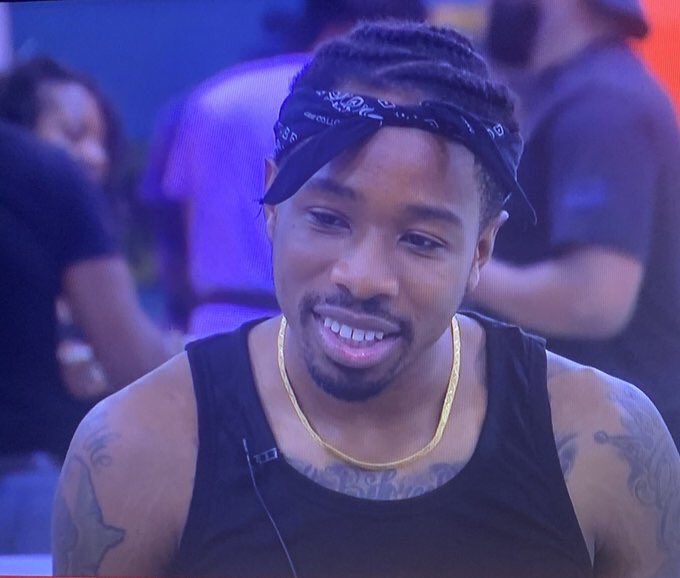 BBNaija’s Ike has revealed what he’ll do to three other housemates in a game of ‘kill, marry and kiss.’

The BBNaija finalist was in a game show when he was asked whom he’d kill, marry or kiss between three female housemates from the just concluded BBNaija TV show.

He was also asked how many bandanas he has and he replied that he doesn’t know anymore as he has lost count last year.