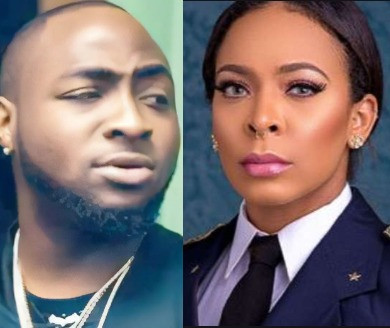 Singer Davido has dragged 2017 BBNaija housemate TBoss calling her a ”low budget Toke” after the model and new mom went on Instagram on Thursday, October 31, to criticise him and his team members for the way they dealt with the girls who lied about being pregnant for him.

Davido and his brother have now reacted to Tboss’s thoughts on the issue leading to the singer tagging her a ‘low budget Toke.’