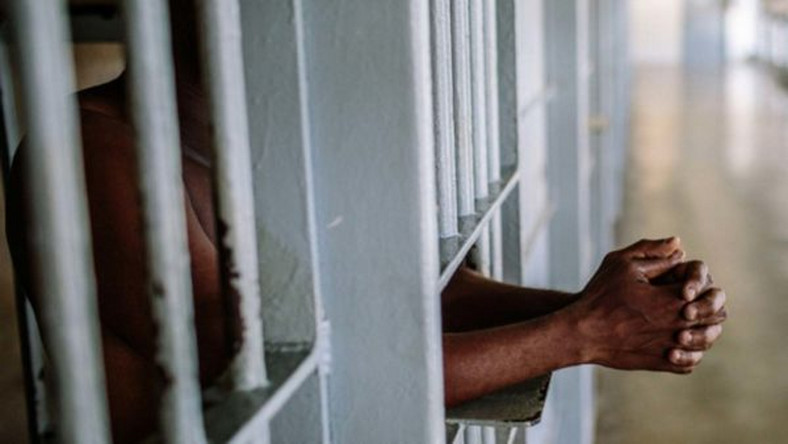 The electrocution of five inmates at the Ikoyi Custodial Centre of the Nigerian Correctional Service has been blamed on electrical wiring and inadequate maintenance of electrical and other equipment.

According to the Eko Electricity Distribution Company (EEDC), which supplies power to the facility, wires in the affected cell were “left dangling without proper trunking or pinning.”

According to reports, the deceased inmates were sitting on the floor or leaning on the bunk beds, without clothes or shoes which could have insulated them from the power surge.

Minister of Interior, Rauf Aregbesola confirmed the deaths of five inmates and injuries to seven others, and ordered an investigation into the incident.

He said that the inmates were electrocuted in their cells following a power surge at about 7am.

According to The Nation, EEDC General Manager (Corporate Communication) Idemudia Godwin, said that their findings, in a report titled, ‘Investigation report on third party incident at Ikoyi Prisons’ showed that the Centre’s electrical wiring must be updated or risk another occurrence.

He said: “A team comprising of Island District Staff (DLO, DSM, SMD) went to the Prisons for an investigation into the alleged electrocution.

“On gaining access to the prisons, we met with AGP Tukor (prisons HQ, Abuja) who had also come to investigate the incident. The team was shown round by the coordinator of Ikoyi prisons ACP Ogunsakin Tolu and went to the scene of the incident”.