Home National News I Have Always Respected Your Intellect But You Are Wrong This Time...
Facebook
Twitter
WhatsApp

Nollywood actress Georgina Onuoha has reacted to a video released by actor Gideon Okeke about Christ and Christmas celebration.

Gideon had taken to his IG page to share a video of him asking so many questions about the Christian faith with a caption asking why Christians are not in fact Jews as Christ was Jewish.

Responding to Gideon, Georgina stated that she has always respected his intellect but is wrong on this topic. She went on to school the actor on his thoughts about Europeans being the ones who brought Christianity to Africa.

”I have always respected your intellect but every analogy you gave here is a wrong history of the etiology of Christianity, Christmas and colonialism. Let me remind you that Bethlehem is not in Rome, it’s in Israel 🇮🇱 at Israel is located geographically in the Middle East. The gathering of first Christians/ believers was not in Rome, rather in Jerusalem ( Middle East) after Christ death, the missionaries ( apostles) travelled around from Antioch, and other parts of the world then and eventually Rome. Before you assert that colonialism brought Christianity into Africa, then go read about St Augustine of Hippo modern day Egypt ( Africa). Colonialism started in Africa around 18 centuries, which Christianity had spread in other parts of North Africa and central Africa. Before we all come and form theologians on social media, a brief history and research will do us a good service. While people might have commercialized Christmas musically, songs like silent night, joy to the world still are still be sung. Rome is not the first place the believers gather.” 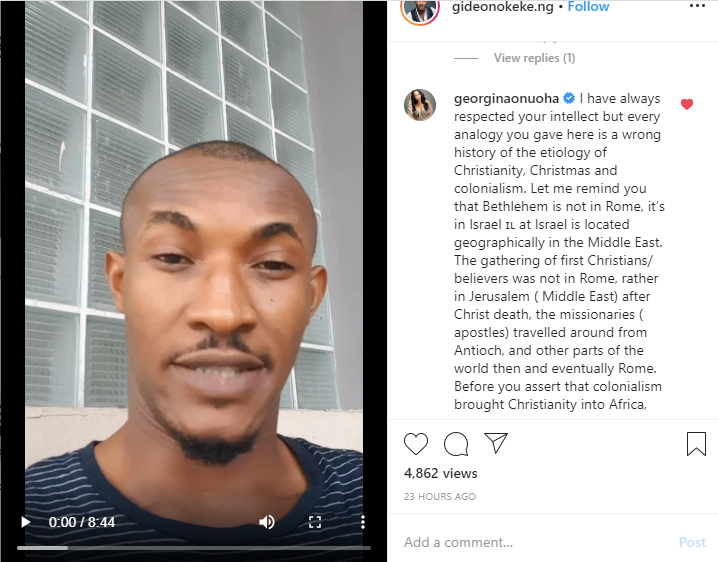 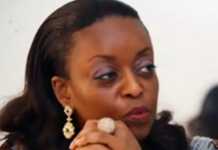