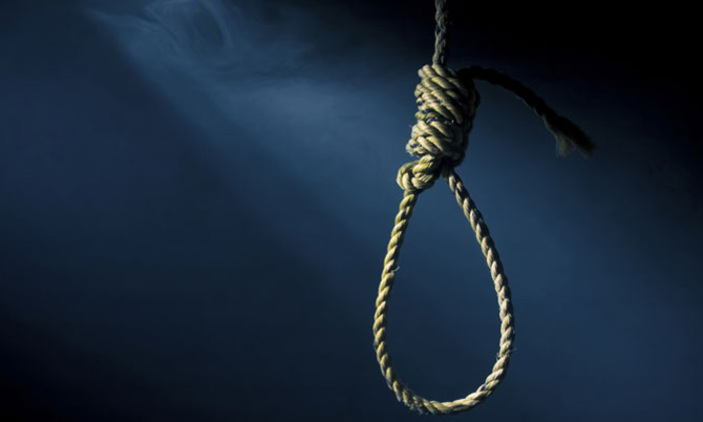 A 36 year-old welder has committed suicide after he was unable to meet up with his rent, when his betting ticket with one game remaining failed to come through.

The deceased identified as Obinna was to have hung himself at the roof of his workshop just in front of the palace of the traditional ruler of Amaifeke, Orlu local government area of Imo State, Eze Emma Okeke.

Obinna said to be an indigene of Umuagi in Ihioma community in Orlu LGA, reportedly took his own life on Tuesday.

According to reports, the deceased who was the son of his parents, took his own life when he lost a bet and was not able to pay the rent for his workshop, which had expired a long time ago.

The landlord, Sunday Obiaku’s was said to have demanded for Obinna’s rents on Monday and threatened to evict him if he failed to meet up.

Obinna then said he would pay all his debts to the woman on Tuesday evening, with hope that one of hia betting tickets would come through.

According to an anonymous source who spoke with Daily Trust, “The wife of the landlord of his workshop went to him on Monday morning to ask him why he was delaying the payment of the arrears which he had promised before without fulfilling it.

“But because he was expecting that his betting ticket, which had remained a game to earn him winning, will win, he decided to promise the woman that he would pay the money on Tuesday evening. I learned that the remaining ticket cut. What I don’t know is if it was the bet he lost that made him kill himself”, the villager said.

The traditional ruler of the community, Eze Okeke, was said to have contacted the police, who eventually took the corpse to the mortuary at St. Damian’s Hospital, Okporo in Orlu.