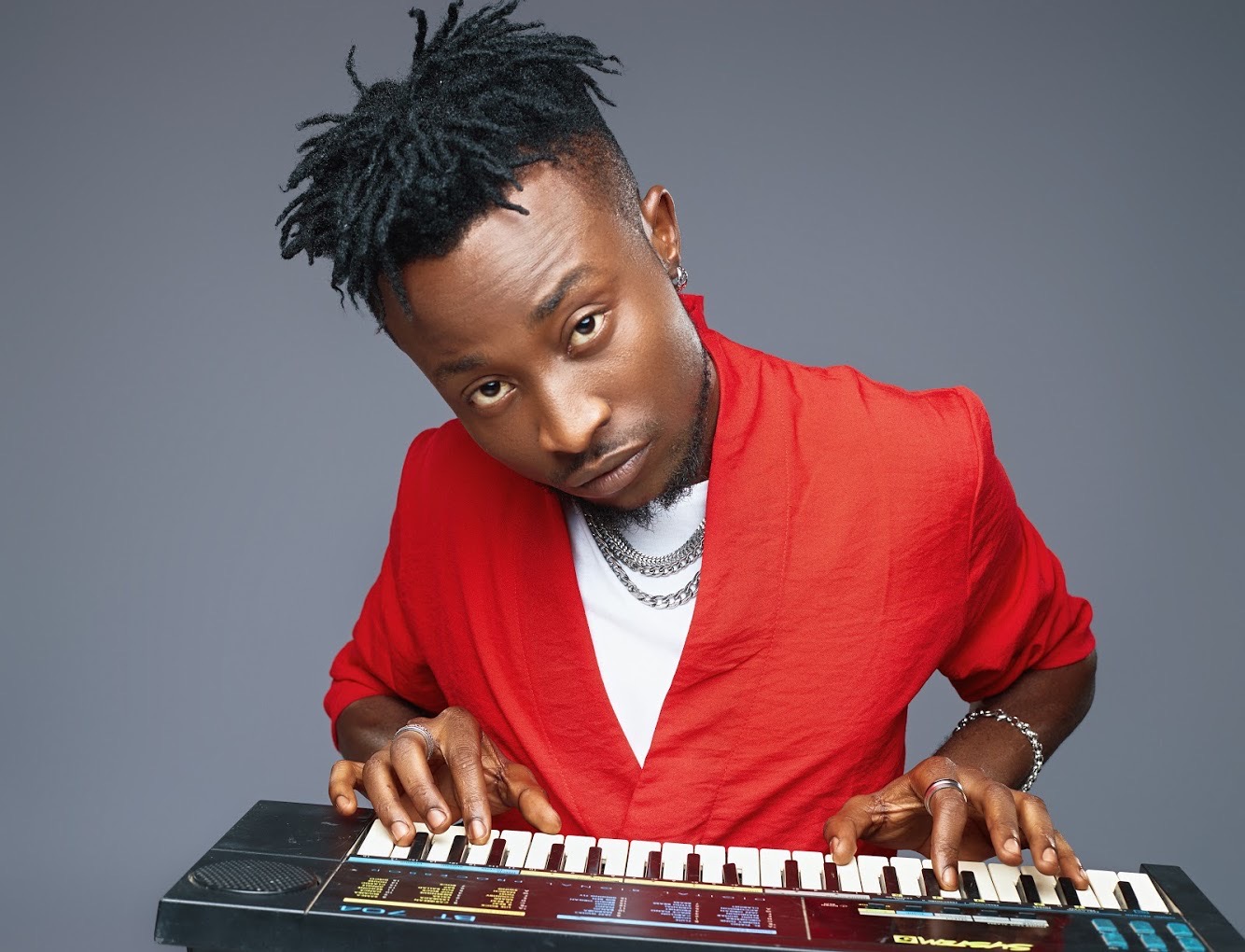 After the tragic death of his father when he was at the age of 12, Studio Boy found solace in music to express his feelings and state of mind at all times.

Studio boy who is an ex-student of Celestial Church Of Christ Grammar School Ondo State proceeded to join choir group in his church in 2014 where he had the opportunity to show off his singing skills to a large audience.

His successful spell as a choir informed his decision to pursue a career professionally as a music artiste where he had to strive so hard independently with limited funds and career support. 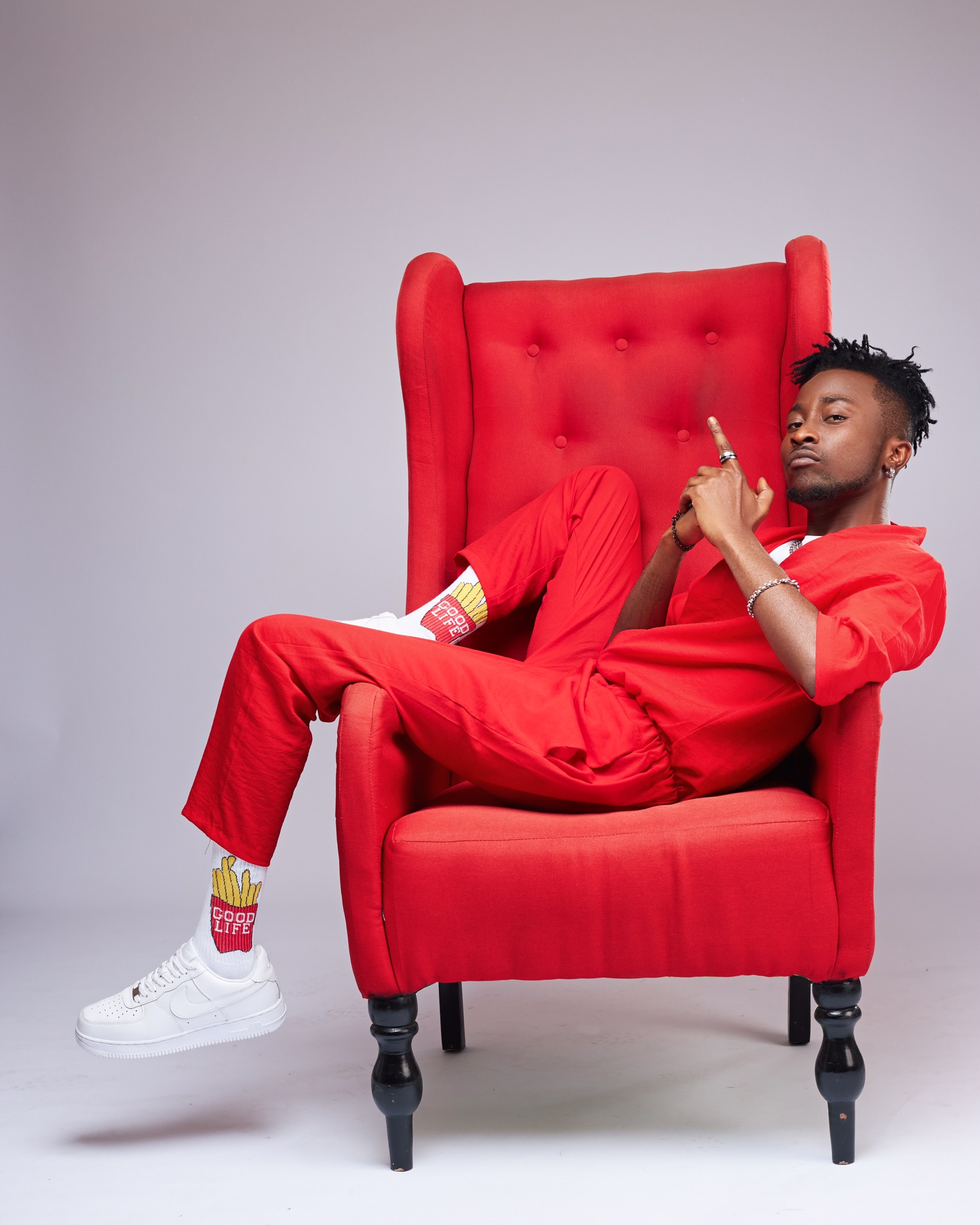 After long years of pushing through alone in the music industry, Studio Boy’s vocal caught the attention of a close friend and he was introduced to DYH Crew with a debut song titled “The Code“. Thereafter, he got signed to DYH Records Label named after DYH Crew founded by Paul Samson (The Oracle PSO). 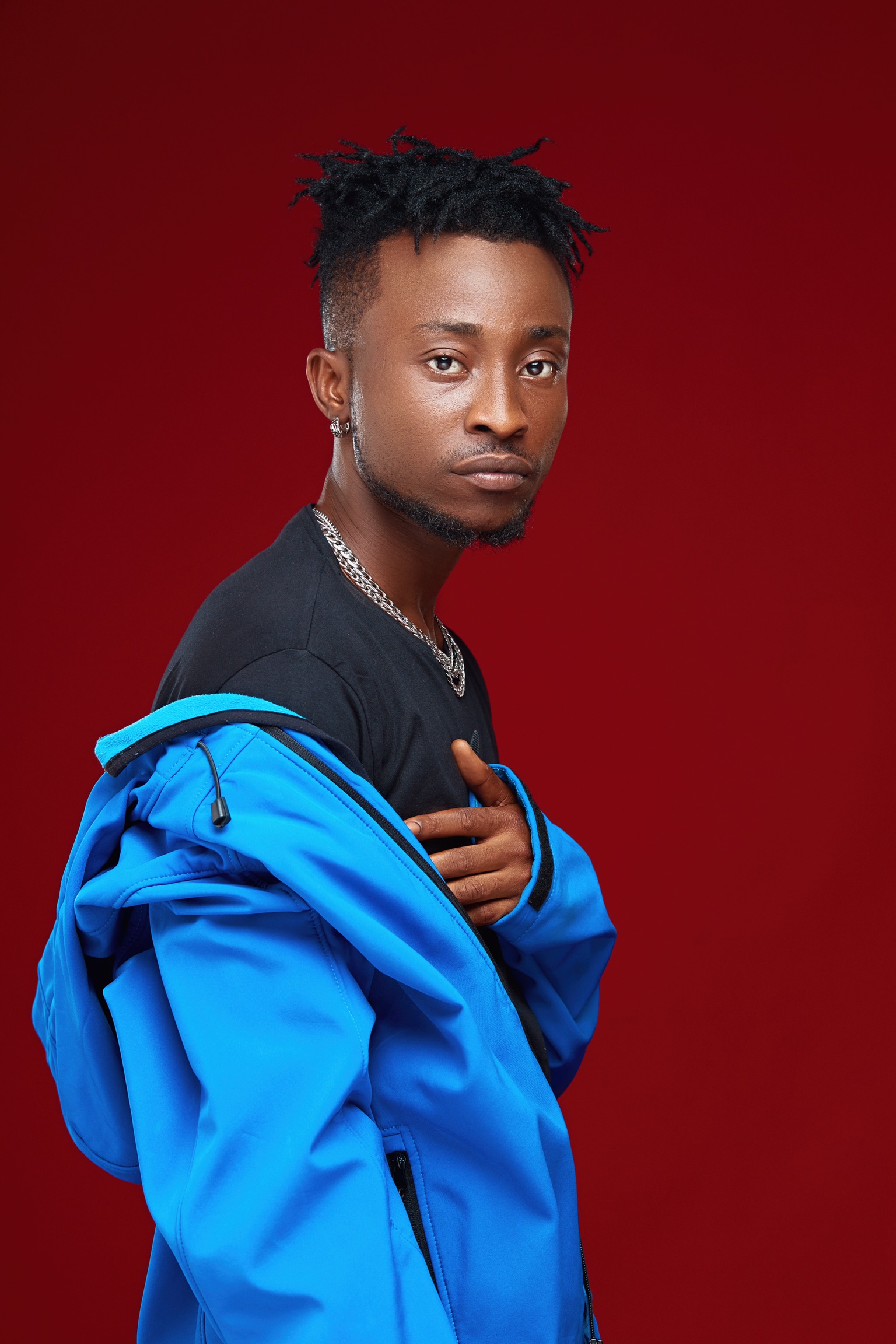 Studio boy’s versatility as a singer is quite noticeable with his new single titled, “Odun” which has gathered so much streams across all platforms. 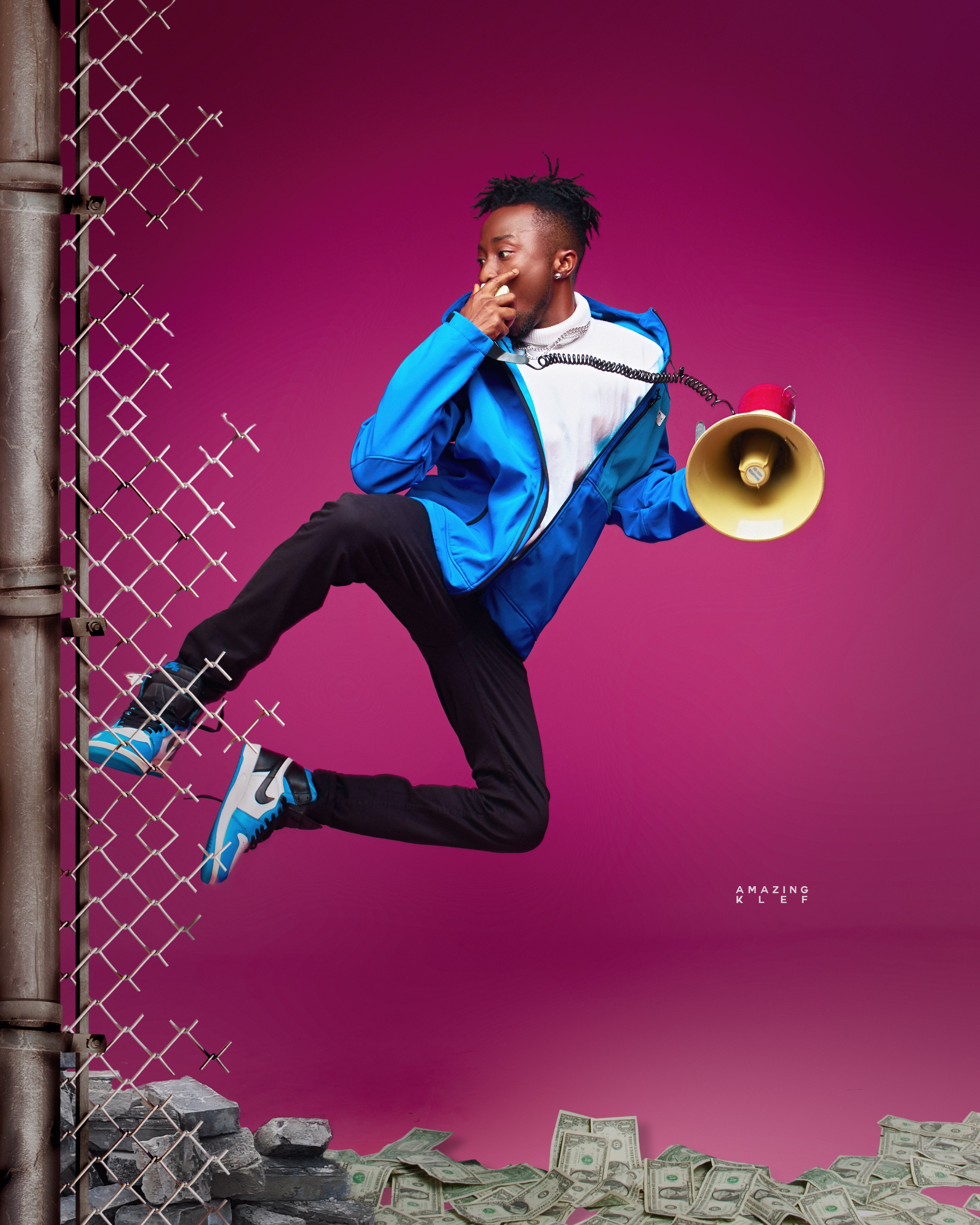 It’s an evergreen song that makes you want to smile endlessly, flawlessly produced to make friends sing together and sway shoulders. Odun is a song worth celebrating and jollificating ahead and early new year 2020 and beyond.

Meanwhile, Odun by Studio Boy music video shot by ace music producer Clarence Peters will be released soon and the video promises to be one of the best music videos to come out of the music industry this year.

Anticipate visuals to Studio Boy “Odun” set to be released soon. In case you don’t have the audio yet, CLICK HERE TO DOWNLOAD NOW 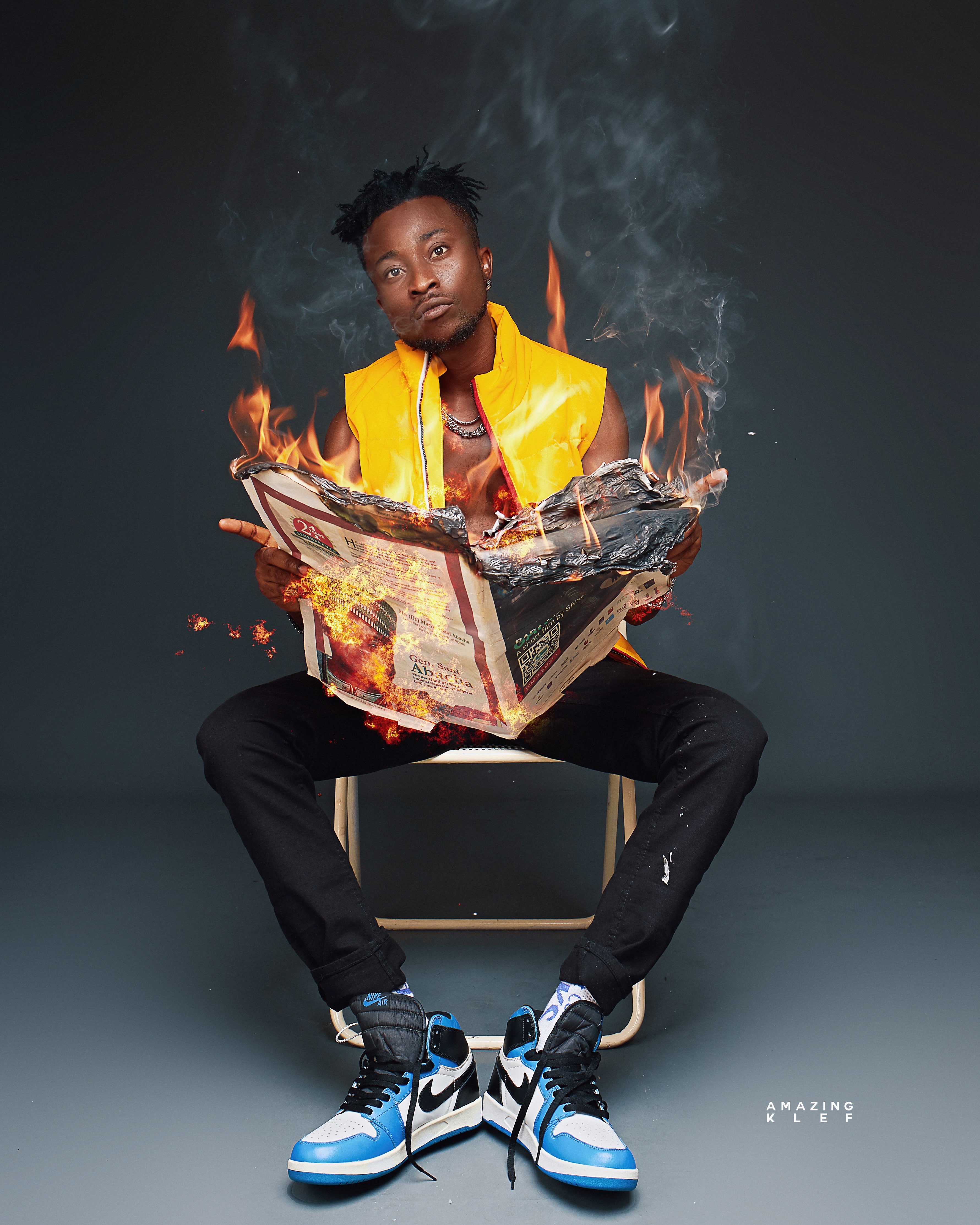 As an artiste who love to express his inner feelings through music, many music lovers have tipped Studio boy to be one great addition in the music industry due to his ability to blend elements from Afro Pop, High Life, DanceHall and R & B together on a song.

“Odun” crooner, Studio boy once said, “I make great music because music gives me joy and keeps me alive, my musical lifestyle is the expression of my feelings”.
Share the love

Get connected and follow Studio Boy on his social handles