The publisher of Sahara Reporters and convener of Revolution Now, Omoyele Sowore, has finally regained his freedom after spending lengthy days in the net of the Department of State Service (DSS) .

This comes hours after the Federal Government ordered the DSS to release the activist, as well as the former National Security Adviser (NSA), Colonel Sambo Dasuki (rtd).

He was released on Tuesday, 24th December, following the directive of Abubakar Malami, the Attorney General of the Federation and Minister of Justice.

Upon his released, Sowore was led out of the facility of the DSS where he was received by his associate. 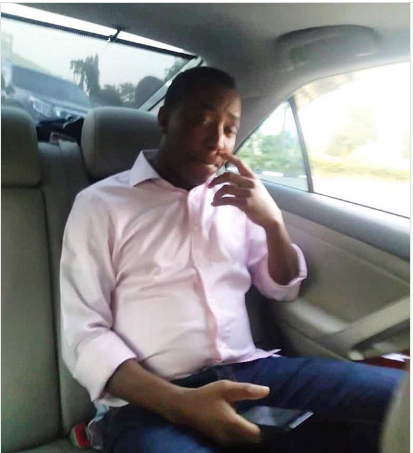