In the video, Fapson’s voice could be heard in the background and it appears she was the one filming the attack.

Information Nigeria recalls Sophia’s elder sister, Diane had called out the actress on Instagram with a long list of claims amongst which she accused Fapson of showing up in the hotel Sophia lodged, assaulting her.

Reacting to the call-out, Fapson’s didn’t go into details on what happened, she simply described the sister’s as clout-chasers.

Watch the video of the assault taking place at the unidentified hotel below: 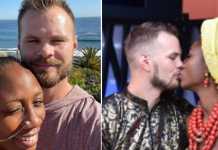 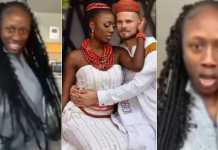 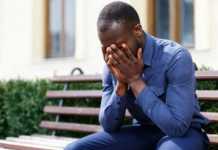