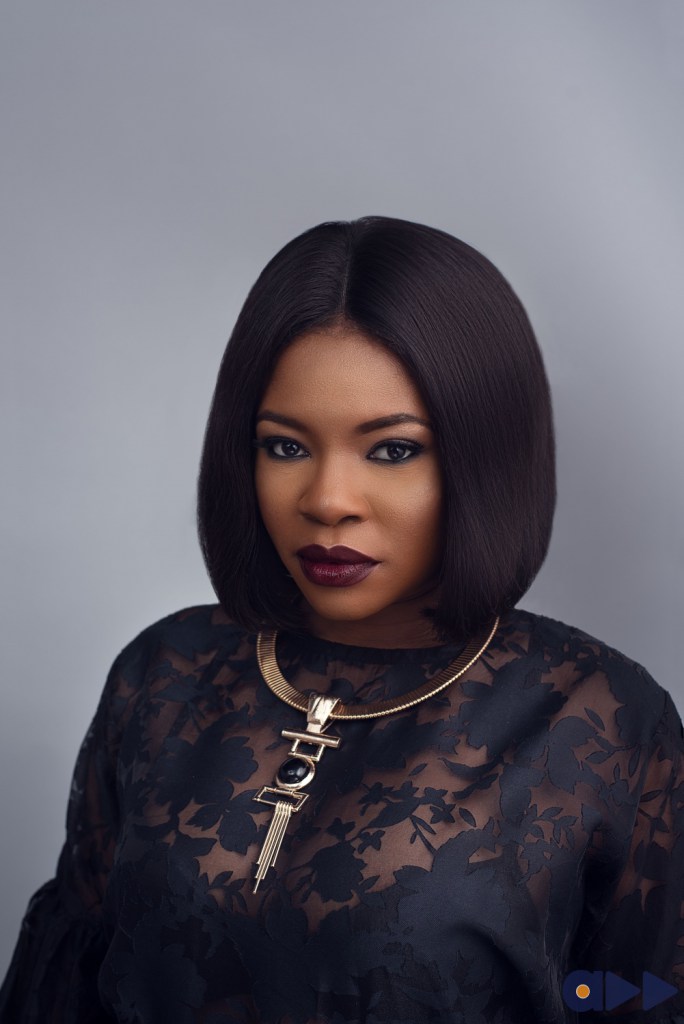 Nigerian filmmaker, Kemi Adetiba, has revealed that she is already working on her next film. The movie director took to her official Twitter page to share the information.

“Already working on my next film, ‘cos now, I’ve got a new goal to chase.”

Information Nigeria earlier reported that Adetiba shared the first official trailer for the second part of her 2018 hit movie, ‘King of Boys’.