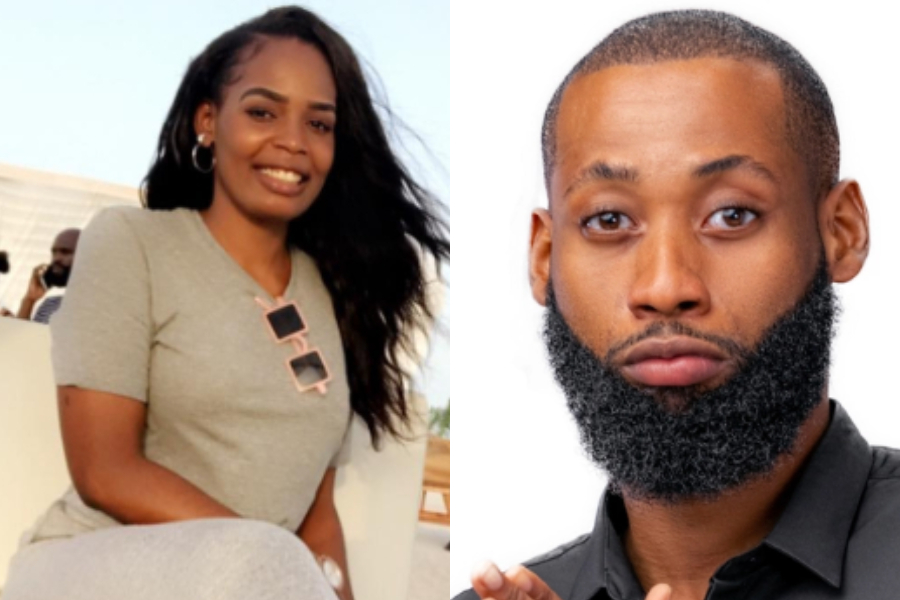 Kaisha shared the video on her official Twitter page. She has also been joined by her lookalike sister and mother. Apparently, Kaisha’s family has a residence in the Eastern Heartland.

In the short video, both reality TV stars can be seen wearing the branded face cap of Tochi’s homecoming party.

Information Nigeria recalls Tochi’s viral chat with his close friend and co-star, Kiddwaya. The chat showed the kind of relationship that exists between them as Tochi threatened to make the Waya heir lose his social media verification ticks.