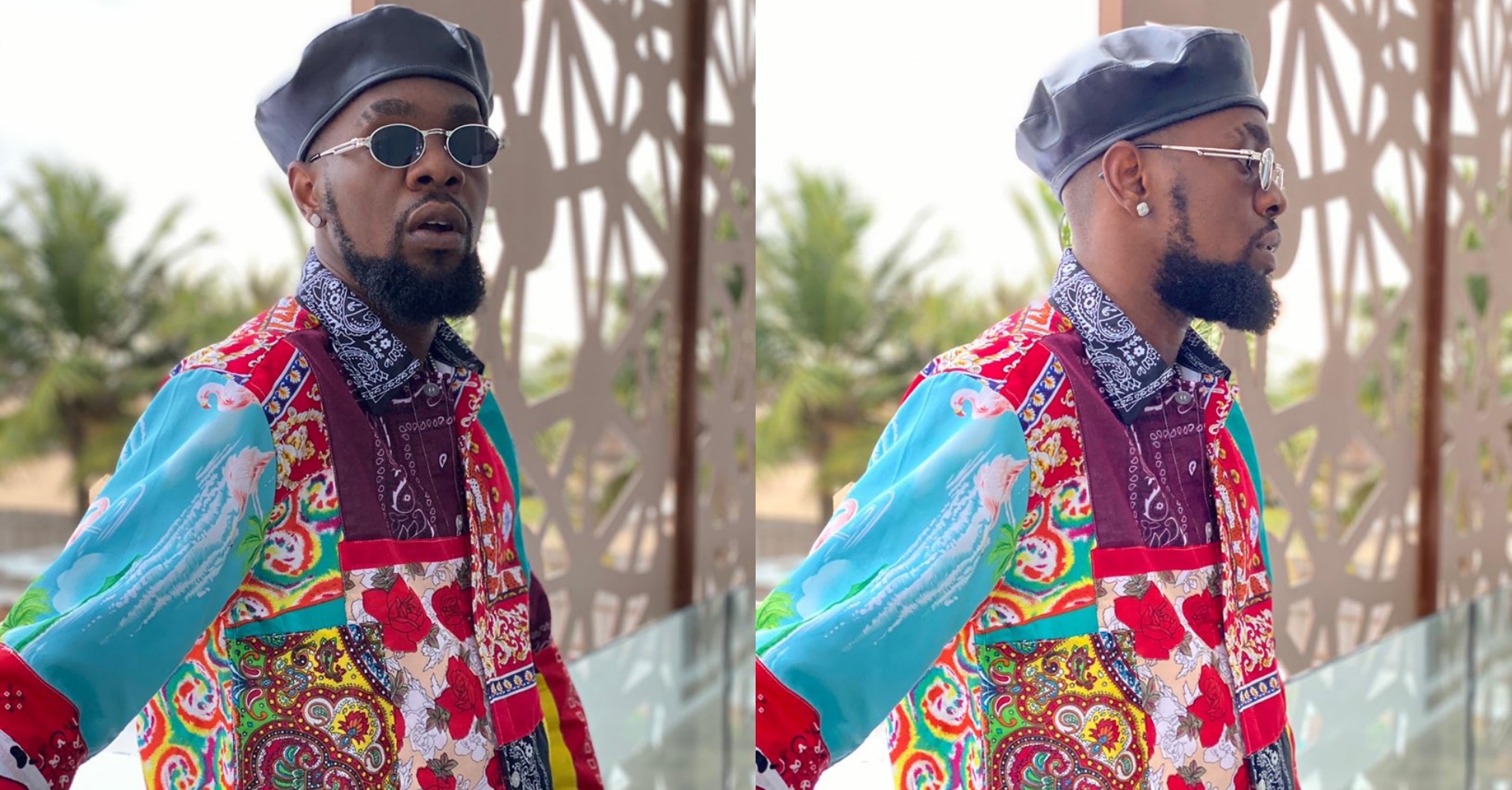 The ‘Abule’ crooner, who was recently in the news for being endorsed by popular singer Wizkid, wrote that it is not wise for a person to hate on someone for over ten years.

According to the reggae/dancehall singer and performer, being wise means burying the hatchet and moving on from the hatred before it consumes the person’s heart.

“You’ve been hating on someone for 10 years…Do you really want to make it 11 next year? Please be wise“, he wrote.

The tweet stood at risk of being misinterpreted by fans. This prompted the musician to retweet a fan’s tweet claiming that it has nothing to do with the alleged squabble between Davido and Burna Boy.