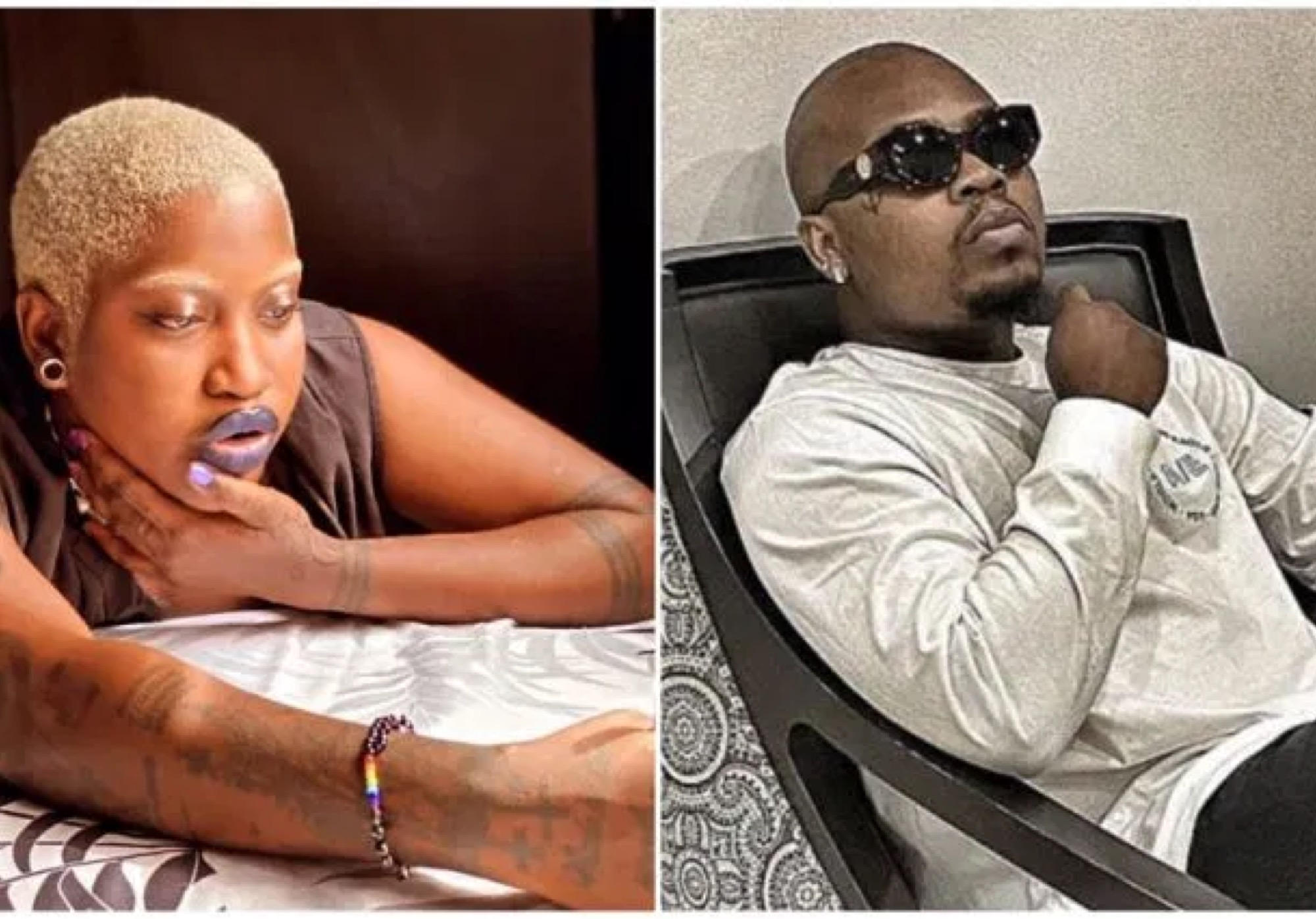 Nigerians have taken to Twitter to drop their views on the current war between rising singer, Temmie Ovwasa and her former label boss, Olamide.

Information Nigeria earlier reported that the ‘Jabole’ crooner took to Twitter on Monday morning to drop hot revelations about her experience as a signee under YBNL.

In the series of tweets, the 24-year-old who just released her debut studio album titled ‘E Be Like Say Dem Swear For Me’ accused Olamide of ruining her growing career while projecting himself as a kind man to the public who are not privy to what goes on behind closed doors.

Reactions to her Twitter outburst have been a mix of sympathy for her and solidarity to Olamide’s YBNL considering that the same label has produced quite a number of breakout stars.

I'm not going any where, but one thing we can all agree on is, YBNL did not manage temmie ovwasa well bro, what happened? idk, but that's the fact from all this drama.

But instead, na to dey grow fat, draw tattoos, pierce body and look scary she dey focus on.

She come dey blame Badoo for her floppy career.