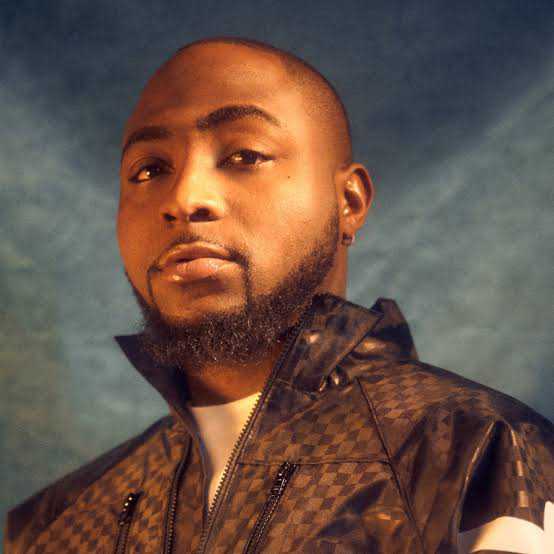 Popular singer, Davido has called out Ugandan musician, Bebe Cool on Twitter for allegedly being behind the arrest of Omah Lay and Tems.

Information Nigeria recalls that Omah Lay and Tems were arrested for violating the COVID-19 rules in the country by performing on stage before a huge crowd.

Bebe Cool was fingered as one of the instigators of the Nigerian singers’ arrest after he shared a post on Facebook where he vowed to disrupt the concert.

Although, the event went smoothly,  the arrest of the singers came as a shock to many.

Due to the timing of the Ugandan singer’s post, some people believe that he might have a hand in the arrest of the singers.

Reacting to the uproar fueled by the post, Davido wrote; 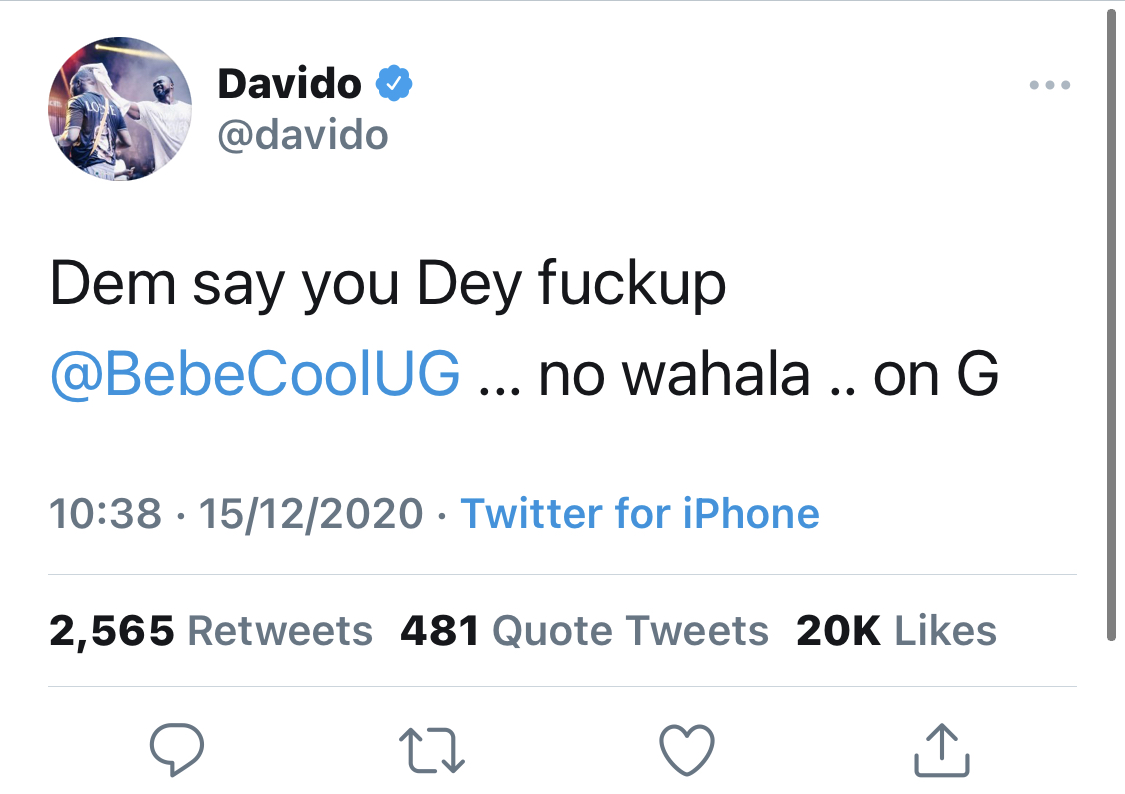