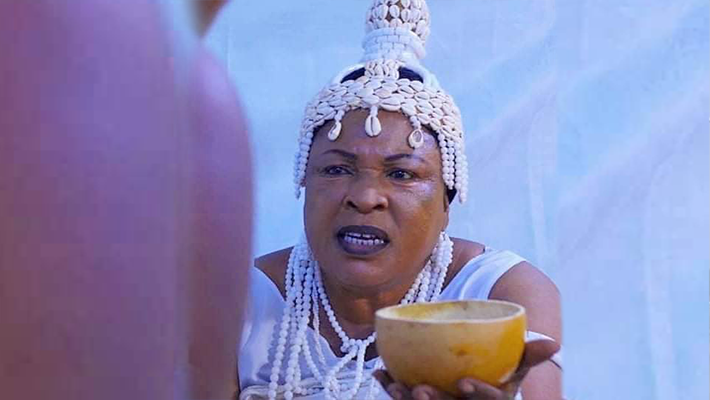 Veteran Yoruba actress, Orisabunmi, has passed on. The movie star christened Folake Aremu was 60 years at the time of her death.

Her death has been announced by the President of the Theatre Arts And Motion Pictures Practitioners Association of Nigeria (TAMPAN), Bolaji Amusan, popularly known as Mr. Latin.

He noted that the actress finally gave up at 11 pm after a brief illness.

In his public message, Amusan described Orisabunmi as a rare gem in the movie industry and a priceless jewel who will be dearly missed.

“She passed away leaving a legacy of positive experiences for anyone who took the time to know her.

“If Oratory is the Masterful Art, the world will surely miss Orisabunmi for her talent. She was an orator who would perfectly chant eloquently with her resounding sonorous voice.

“Iya Oosa, we will surely miss you.