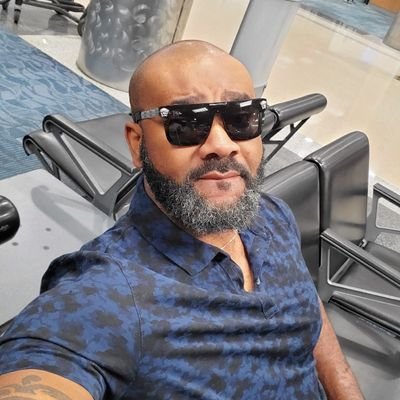 Nigerian actor, Prince Eke, has come to the defence of men occasionally accused of not having enough time to spend with their wives or girlfriends.

The Nollywood movie star took to his Instagram Story to state that only lazy men would have enough time within a day to give their women full and undivided attention.

The former model and father of three, also known as Mr Humility, wrote that a man can love his woman without necessarily having to dedicate the whole day to just her alone.

Read Also: Prince Eke Replies Man Who Asked Him To Reconcile With His Ex-Wife, Muma Gee