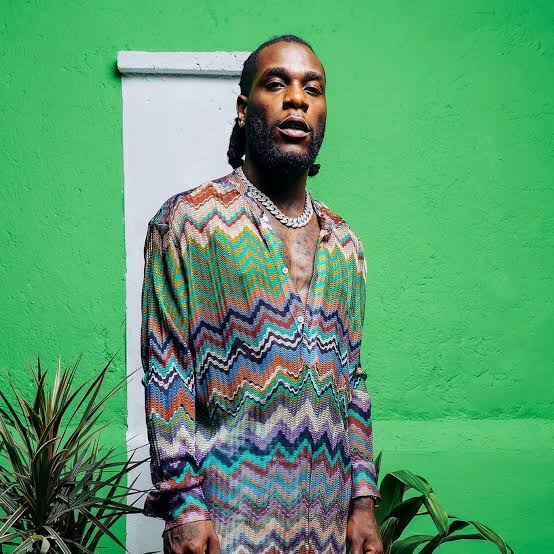 Nigerian musician, Damini Ogulu, professionally known as Burna Boy has come for critics who prayed against his Grammy win.

Taking to his Twitter page on Saturday night, the self-proclaimed African Giant mocks them for expecting him to lose again without realizing that his win is equally a win for all Nigerians.

“GOD is most definitely NOT A MAN. I will never forget how so many of you prayed that I don’t win. 😂🤣 too dumb to understand that you also win if I win. No worry This is just the beginning. God is Great“, he wrote.

The two-time Grammy nominee also said his children would be proud of his solo win at the 63rd Grammy Awards Ceremony.