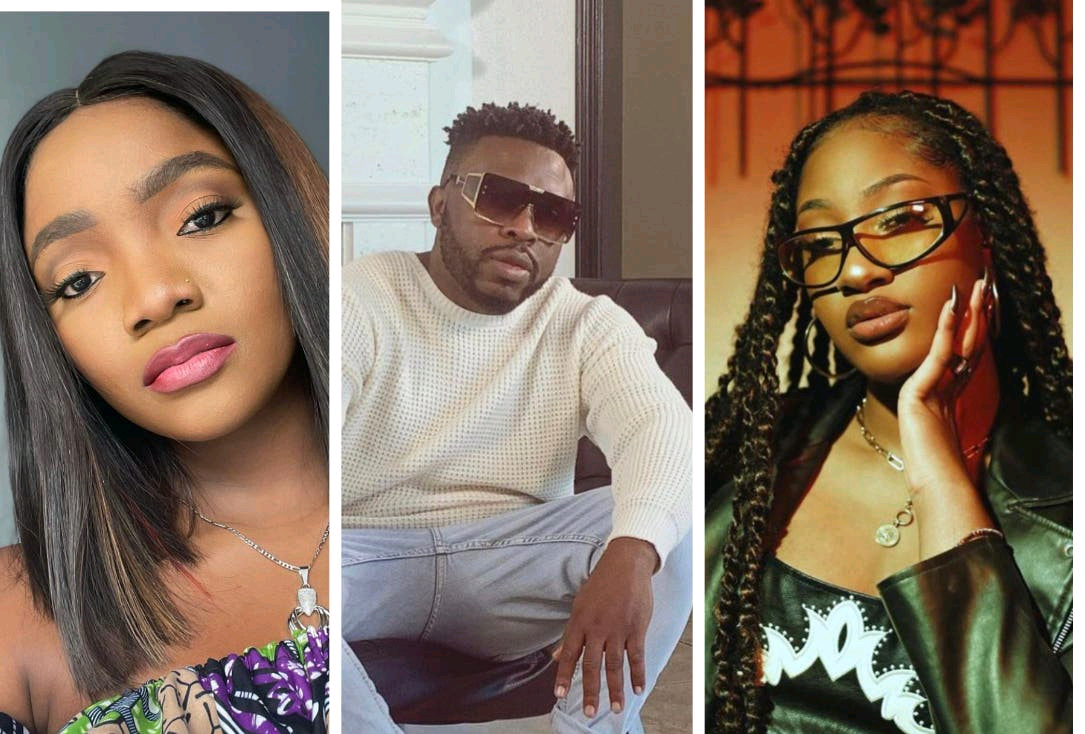 The veteran hitmaker had tweeted, in light of the ongoing video shoot for Wizkid and Tems’ song, ‘Essence’ that everyone is eagerly waiting to see Tems’ full backside.

This tweet came off as harassment and Simi quoted it with a single sentence that reads:

“Wtf is wrong with you?”

Read Also: ‘Respect Women Or They Will Make Your Life A Living Hell’ – Samklef

Simi’s tweet did not please the producer as he released a series of tweets and a video to blast her for publicly reprimanding him.

His grouse with her is that she publicly corrected him instead of sending him a DM to take down the tweet.