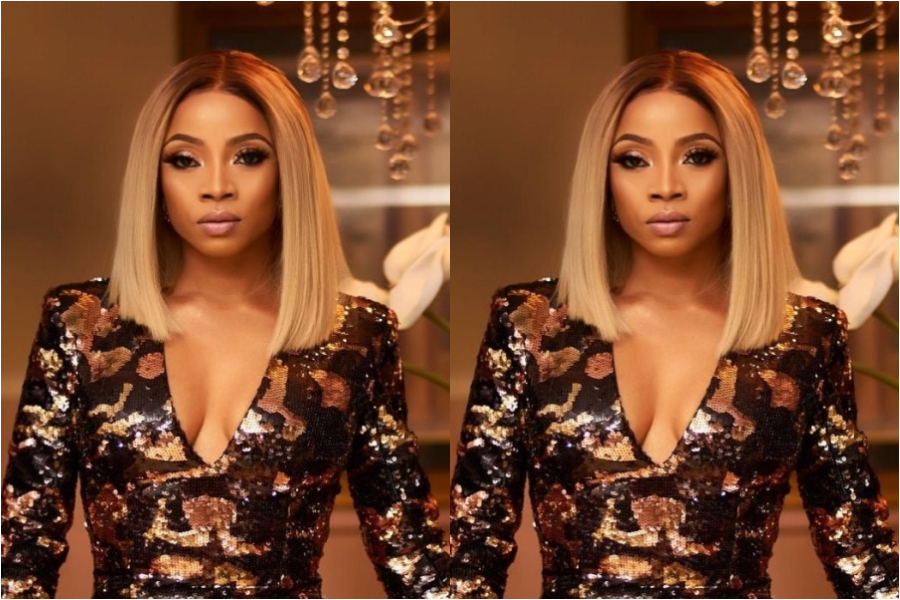 Popular media personality, Toke Makinwa has shared her experience with the Federal Fire Service after she placed an emergency call to them over a fire incident in her house.

The OAP and vlogger took to her Twitter page on Tuesday evening to express her disappointment with the government agency after they showed up almost 20 hours late to the spot of the incident.

“Nigeria is jokes man, this is a fucking movie 🎥. There was a fire at my house last night, thank God it was curtailed, emergency fire department was called guys guess what time they strolled in to my house? 1pm today.

Read Also: Toke Makinwa Slams Troll Who Accused Her Of Lying About The Secret Of Her Success

This country is designed to frustrate you, you call on the fire department and they show up almost 20 hours later asking questions like “who put out the fire”? I am still shocked“, she wrote.