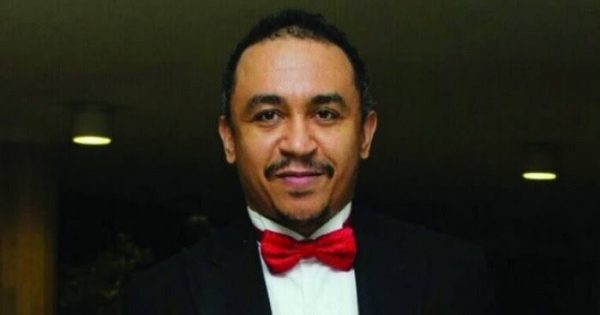 Popular media personality, Ifedayo Olarinde, alias Daddy Freeze has said women of the younger generation known as Millenials don’t want to endure in a marriage. Rather, their mind is set on enjoying their marriage to the fullest.

Taking to his Instagram page, the radio personality asserts that men in previous generations enjoyed their marriages while many women endured theirs.

However, the reverse is the case with the younger generation known as the Millennials. According to the controversial Free The Sheeple convener, Millennials are not wired to endure the pain and suffering that women before them did.