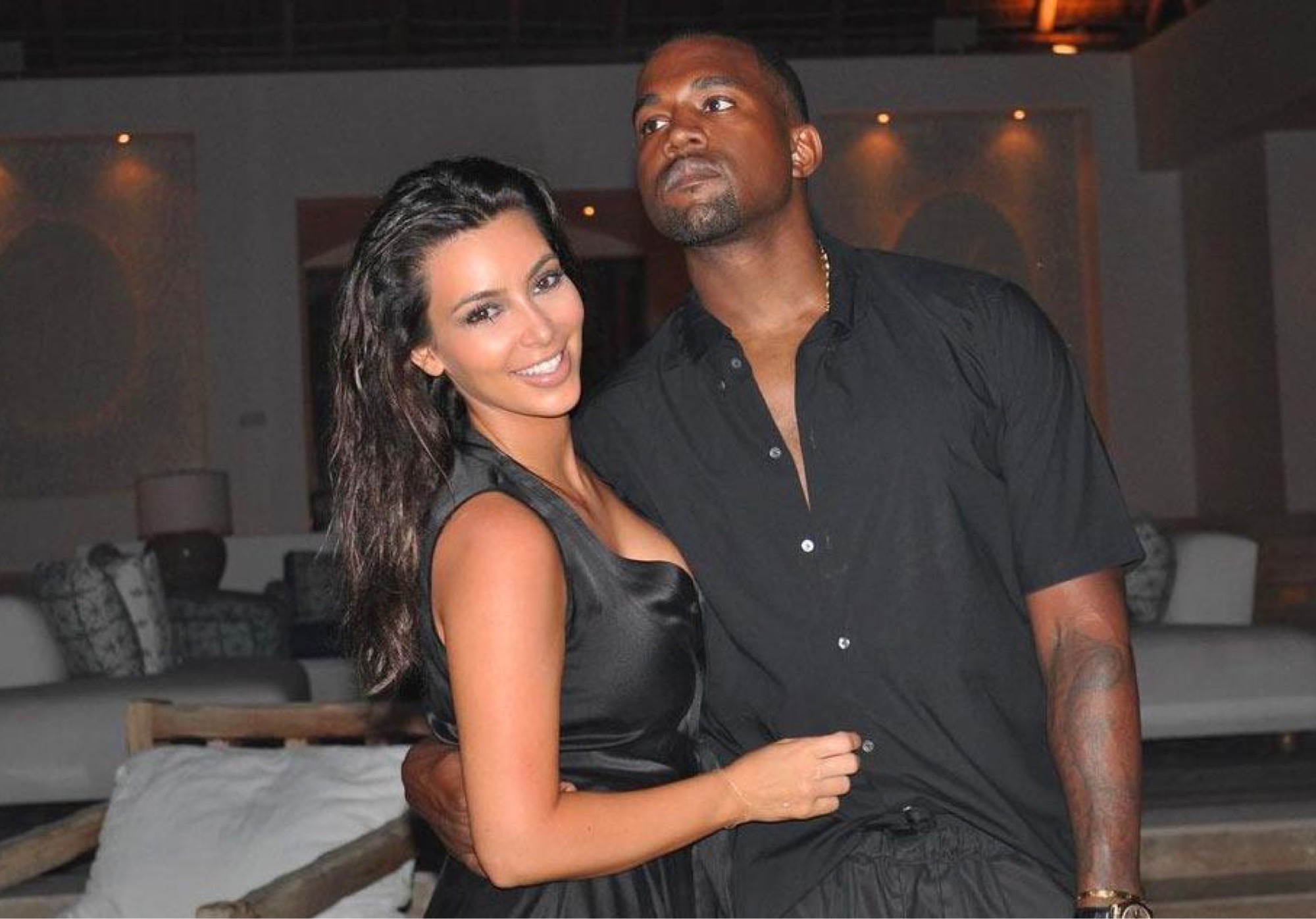 Kanye West was the one who initiated the divorce with Kim Kardashian, says a new report by Page Six.

The billionaire rapper and fashion entrepreneur, according to a new source, is displeased with being portrayed as the one being dumped by Kim whereas he is the one who got tired of her.

According to the source, Kanye said that he and Kim no longer had anything in common except their children.

He, however, did not file the divorce suit until the mother of four did.

This, according to the source, was to protect her dignity in the media.

“Actually it was him saying for a year that they have nothing in common except the kids and he wanted out”, the source said.