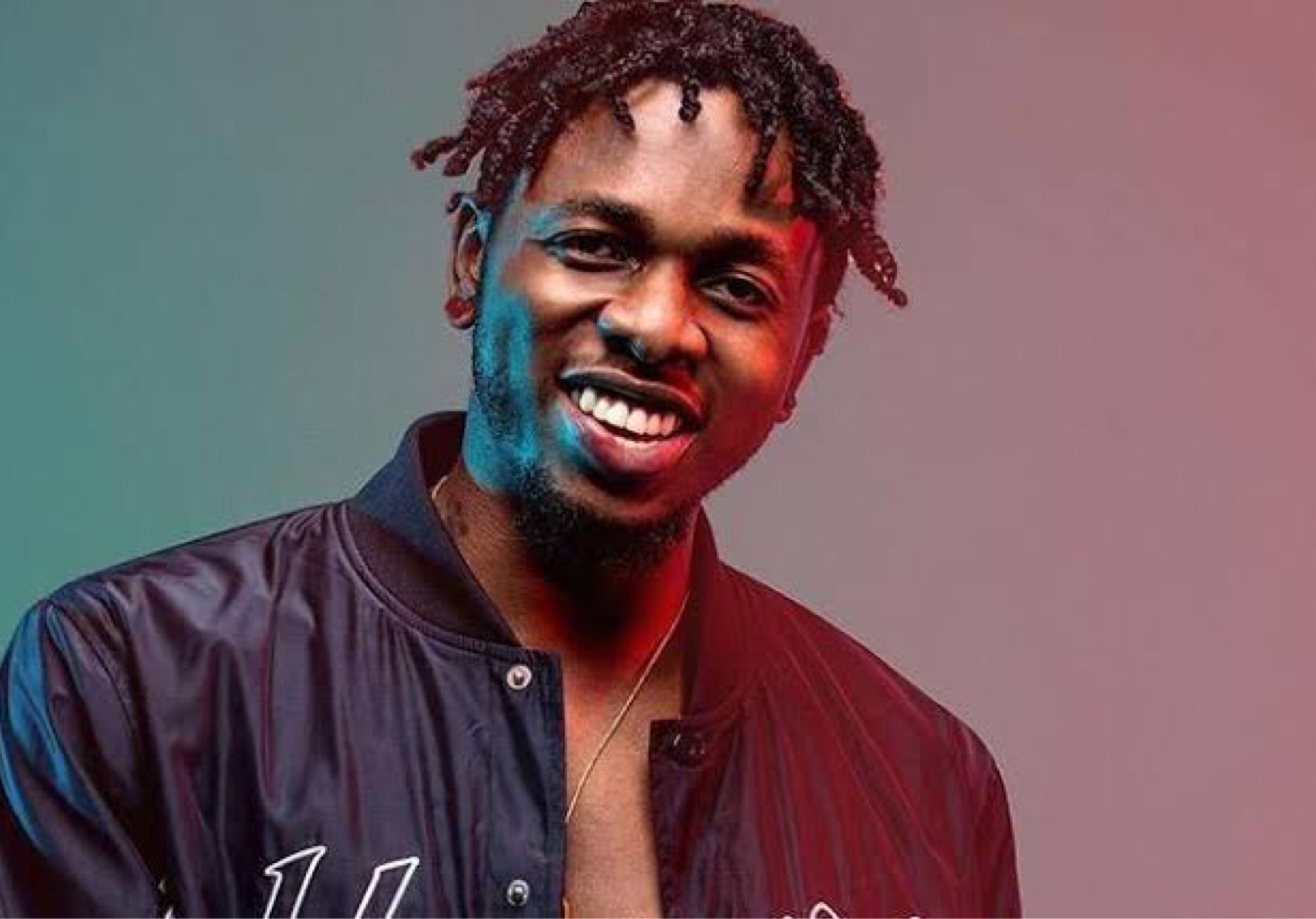 Taking to his Twitter page, the ‘Mad Over You’ crooner writes:

The Enugu State-born singer and songwriter released his last album in 2015.

The singer also released his debut EP ‘Tradition’ in 2019.