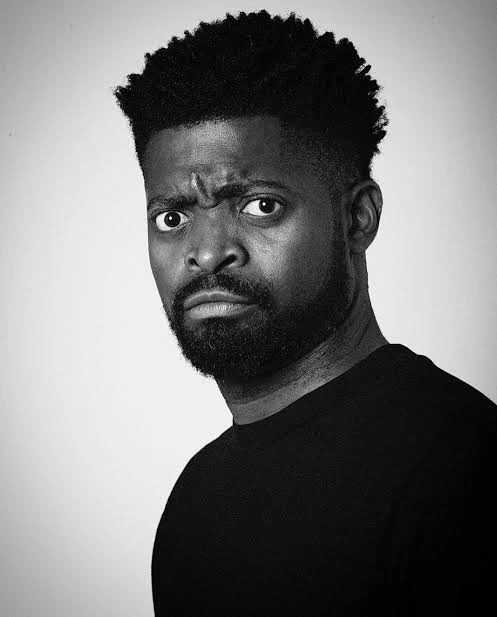 Veteran Nigerian comedian, Bright Okpocha, alias Basketmouth, has offered his take on why Twitter chose Ghana and not Nigeria as their headquarters in Africa.

The ace stand-up comedian and actor took to his Twitter page to share the video in which he explains the reason.

He explained that it’s because Twitter wants to be close to Nigeria. The comedian explained using the analogy of a man who loves his girlfriend so much but cannot go to see her at her place because the environment in which she lives is not conducive enough for him.

According to the comedian, the man had to tell his girlfriend that a better location where they can meet would be a hotel that is conducive, making both of them happy.