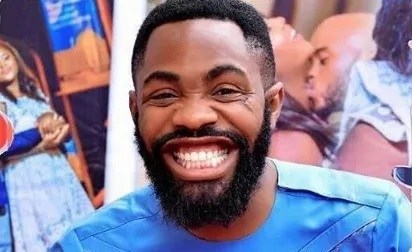 The fan took to the comic skit maker’s Instagram comments section to congratulate him for his pre-wedding announcement and also seized the opportunity to tell him that he has stopped making good video content that made him a fan in the first place.

Reacting to the comment, the comedian and actor told the fan that it was disrespectful of him to congratulate him and rubbish his effort at the same time, adding that there are better ways he could have passed the message across.