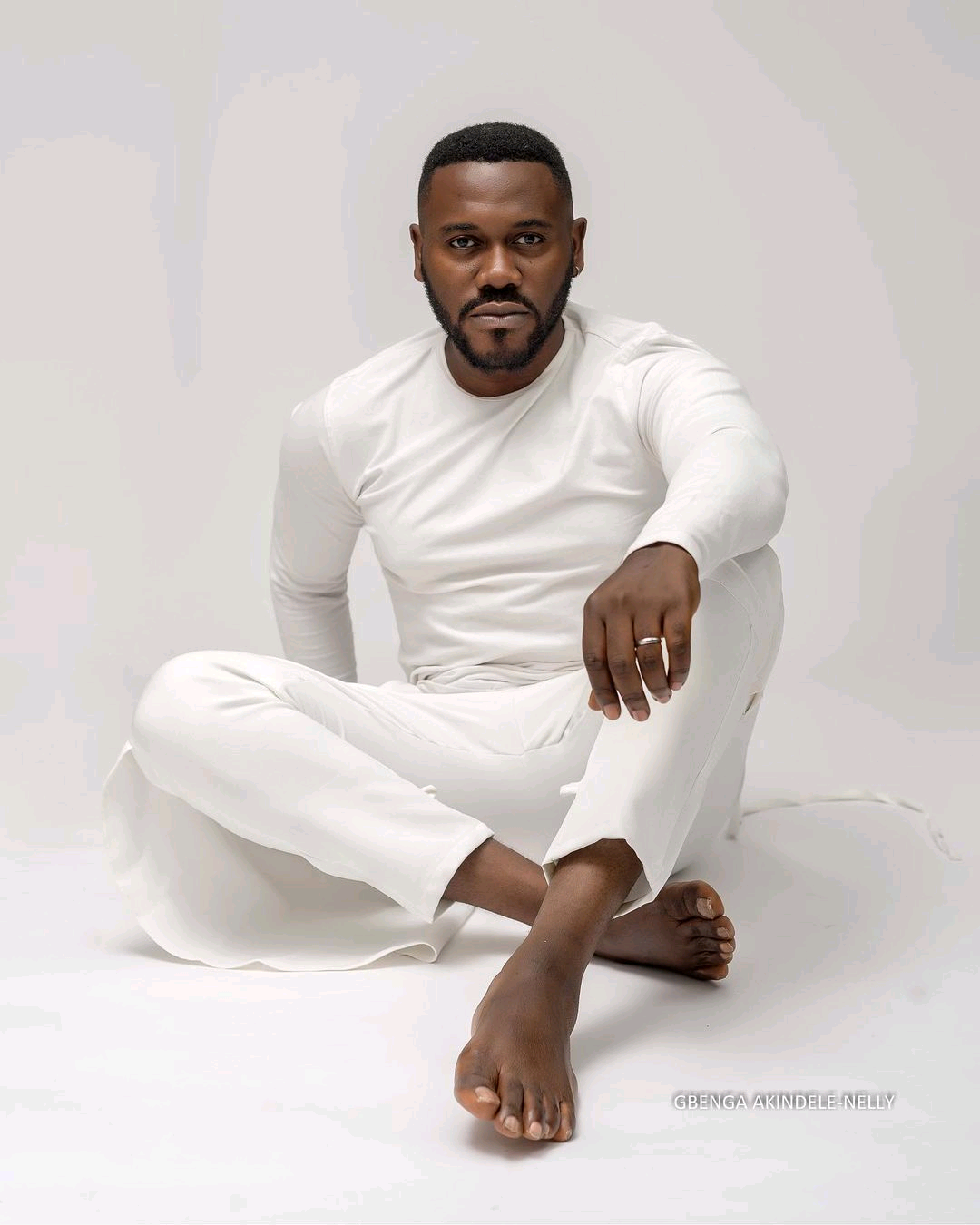 Nollywood actor, Deyemi Okanlawon has broken his silence on his health status after undergoing a successful surgery.

The film star disclosed via his Instagram page that he lived with the “most excruciating pain” for almost two years after an unsuccessful medical procedure.

Read Also: ”Submission is not exclusive to one gender”- Actor Deyemi Okanlawon

Okanlawon revealed that he relied on strong pain killers to see him through until now that he has undergone another surgery to correct the problem and stop the physical pain.

“For almost 2 years after an unsuccessful medical procedure I’ve had to live through the most excruciating pain imaginable… at night I literally screamed and cried, by day I worked and smiled through it all (with really strong pain meds). Post-surgery I feel like I’ve been given a new lease on life“, he wrote.