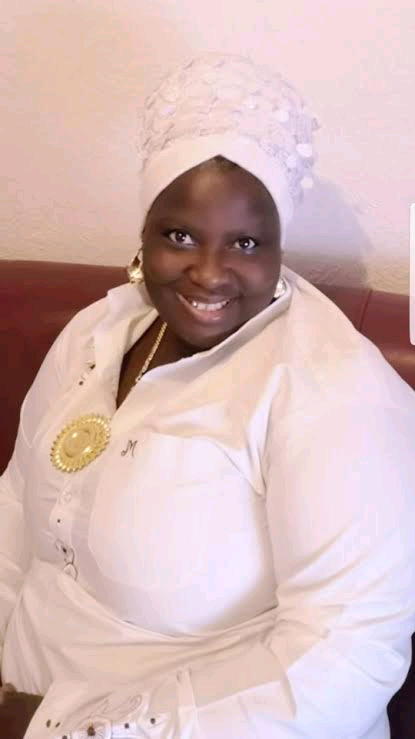 Veteran Yoruba actress, Bukky Black has come out to give her support for Baba Ijesha over the alleged rape case involving him and the 14-year-old.

The Germany-based actress took to her Instagram page on Friday to record a live video during which she says that Baba Ijesha should be forgiven because he is under spiritual attack.

Speaking mainly in Yoruba, Black said that Iyabo does not have the right to speak against Baba Ijesha as he is her senior in the industry.

She also said that what some of them are doing in private is worse than what Baba Ijesha is being accused of because no one is a saint.