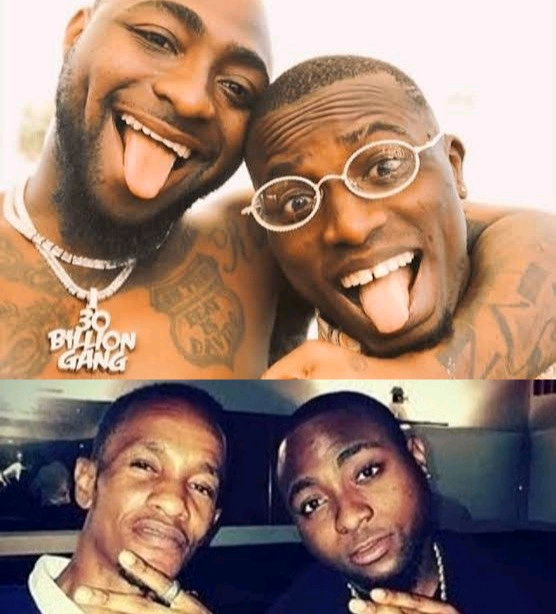 Davido’s former PA, Aloma has revealed that he was offered N100 million to implicate the Afrobeats star in the murder of his friend, Tagbo Umeike in 2017.

Aloma disclosed this to veteran rapper Jahbless on his podcast, ‘Original Intelligence’.

Information Nigeria recalls that Davido was accused by actress Caroline Danjuma in 2017 of having a hand in Tagbo’s death shortly after his body was found.

The ‘Jowo’ crooner was then called for questioning at Nigeria Police Area ‘A’ Command, popularly called Lion Building, in Lagos.

Aloma, who was Davido’s PA at the time, disclosed that he was told while in the Lion Building by the DPO, Tagbo’s lawyer, and someone else he wouldn’t name, that he was the “fall guy”.

He said the person he won’t name offerred him N100m to name Davido as the killer.

“This is the first time I’ll say this. When I was at the Lion Building with Tagbo’s lawyer, they said I should write a statement that Davido killed Tagbo.They offered me a blank cheque of N100m to just say Davido killed him, that he sent me. Fear industry, they are trying everything possible to drag David down“, he said.