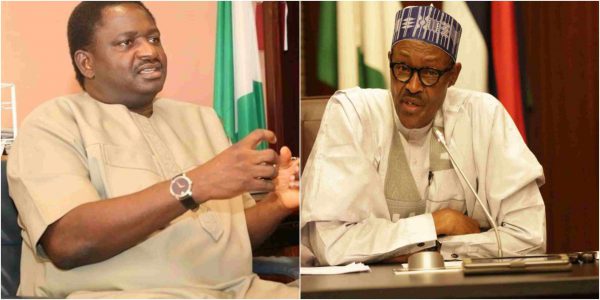 The Presidency on Friday said Nigerians will appreciate President Muhammadu Buhari after the expiration of his tenure in 2023.

Femi Adesina, the Special Adviser to the President on Media and Publicity, stated this via a statement issued to mark the sixth anniversary of the current administration.

“When the Administration breasts the tape in another two years, by the grace of God, the applause will be resounding, even from the worst of sceptics,” the statement partly read. “As it is said, the past is but a story told. The future may yet be written in gold. Facts are undeniable and always remain so. They are stubborn things.”

According to the presidential spokesman, the milestone recorded by President Buhari’s government has afforded an “opportunity to reflect, and recount the impact that has been made (and is being made) on different sectors of national life.”

READ ALSO: ‘Use May 29 Speech To Accept Your Failure In Governance’, PDP Tells Buhari

He also cited critical areas ranging from infrastructure, anti-corruption, human development, among others where he said the President has performed well.

“That is, those who are dispassionate and fair-minded, not beclouded by political partisanship and undue cynicism.

“Some people claim: we don’t see what they are doing. We don’t hear about it. Well, here it is. A Fact Sheet, a report card on the Buhari Administration, just a bit of the success, as the milestone of six years is attained.”