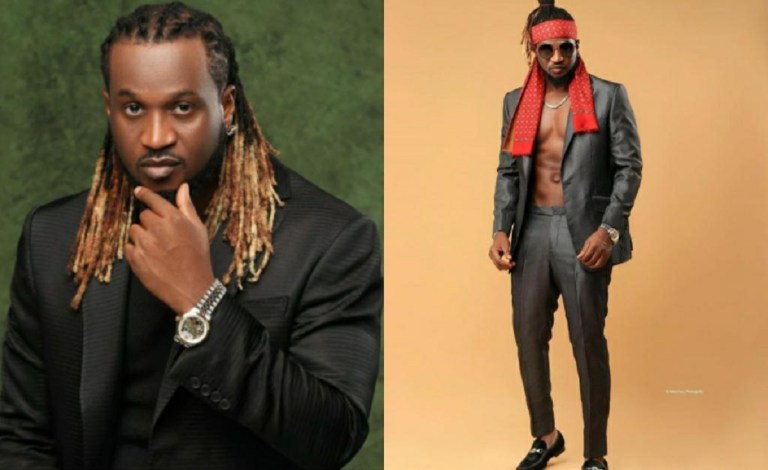 The singer took to his Instagram page to share the good news with his followers and fans.

The father of three also celebrated another achievement of amassing 100 million views for the music video of his 2019 hit single, ‘Reason With Me’.

Rudeboy also seized the opportunity to announce the pending release of his upcoming solo album in 2021. 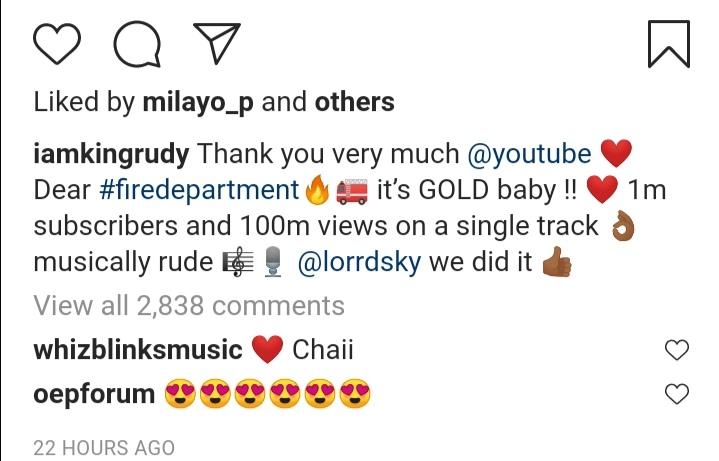