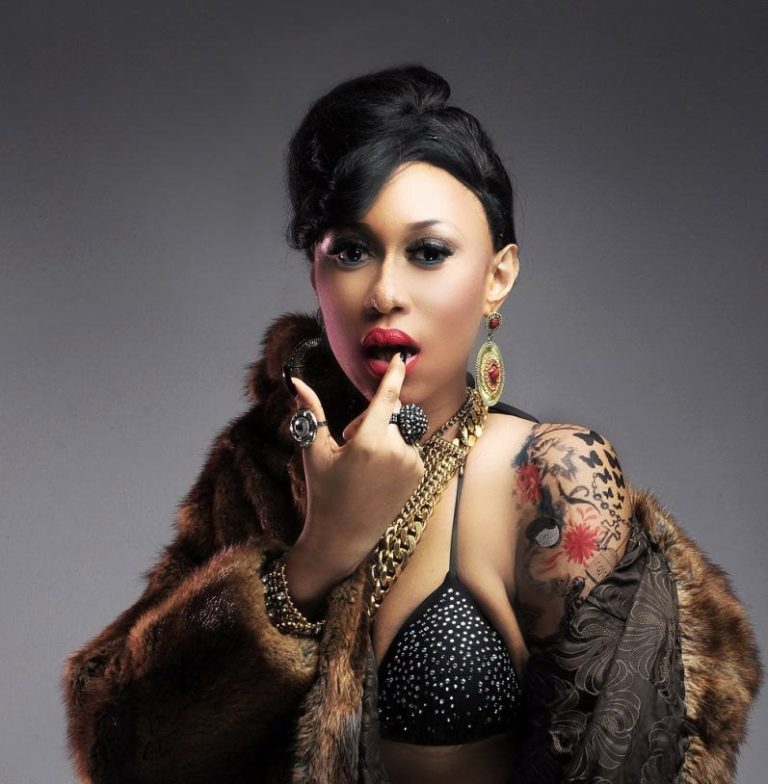 Nigerian dancehall singer, Cynthia Morgan, otherwise known as Madrina, has taken to her Instagram Story to rant after she allegedly got involved in a spiritual warfare all through the night.

The ‘German Juice’ crooner wrote that she has been fighting since she was a fetus and she is strong enough to withstand any attack directed at her.

She added that it’s too late for them to kill her now as they tried to do so in 2018 yet they did not succeed.

Morgan added that she is now ready to expose them all and will not back down from her pursuit.