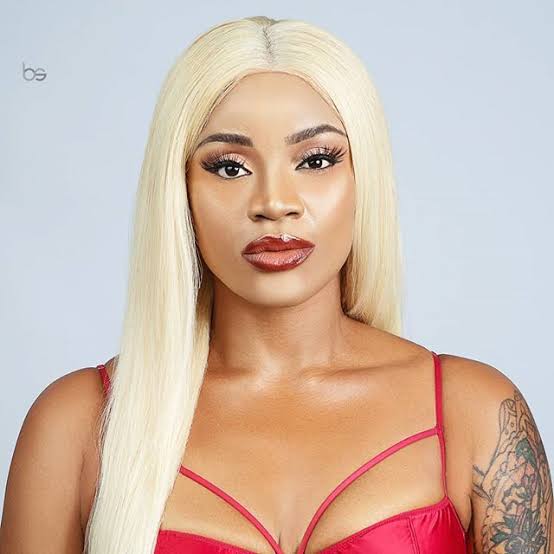 Nigerian actress, Uche Ogbodo, has revealed that she was uncared for and abandoned by her husband during her first pregnancy.

Taking to her Instagram page to share more pictures and video clips from her baby shower, the movie star appreciates her boyfriend and father of her unborn child for standing by her throughout the pregnancy.

Sharing a picture of both of them locking lips, Ogbodo noted that she would choose him a million times over her ex-husband.

The actress further directed her warning to trolls who might want to judge her for what they don’t know about.

“So if you all can’t rejoice with me when I’m happy, then to hell with all of you“, she wrote.