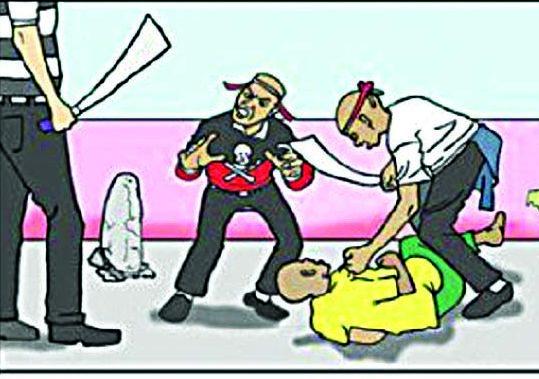 At least two persons have been killed following a resurgence of cult clashes in Etim Ekpo Local Government Area of Akwa Ibom State.

The crisis has forced residents of Udianga Enem community and its village head Mendie Josiah Udoekoriko to flee his palace.

The latest incident is said to have happened on Monday night, when a rival cult group said to be of the Iceland group, led by one Oto, from Obon Ebot, stormed the Udianga Enem community to retrieve stolen items, allegedly seized by the opposing gang in the nearby community of Obong Ntak.

The invaders led by the Iceland leader, had gone for negotiations with the other group, Debam, led by one Samuel Jessy Okonko, popularly called ‘Angel Boy’ with a view to recovering those properties.

The said negotiations resulted in a scuffle between the two groups leading to the death of one person.

Another person had earlier been reported killed at Obong Ntak community after the looting.

Confirming the incident, Police Public Relations Officer (PPRO), S.P Odiko Macdon assured that an investigation will begin as soon as the Etim Ekpo Area Command gives details on the incident.