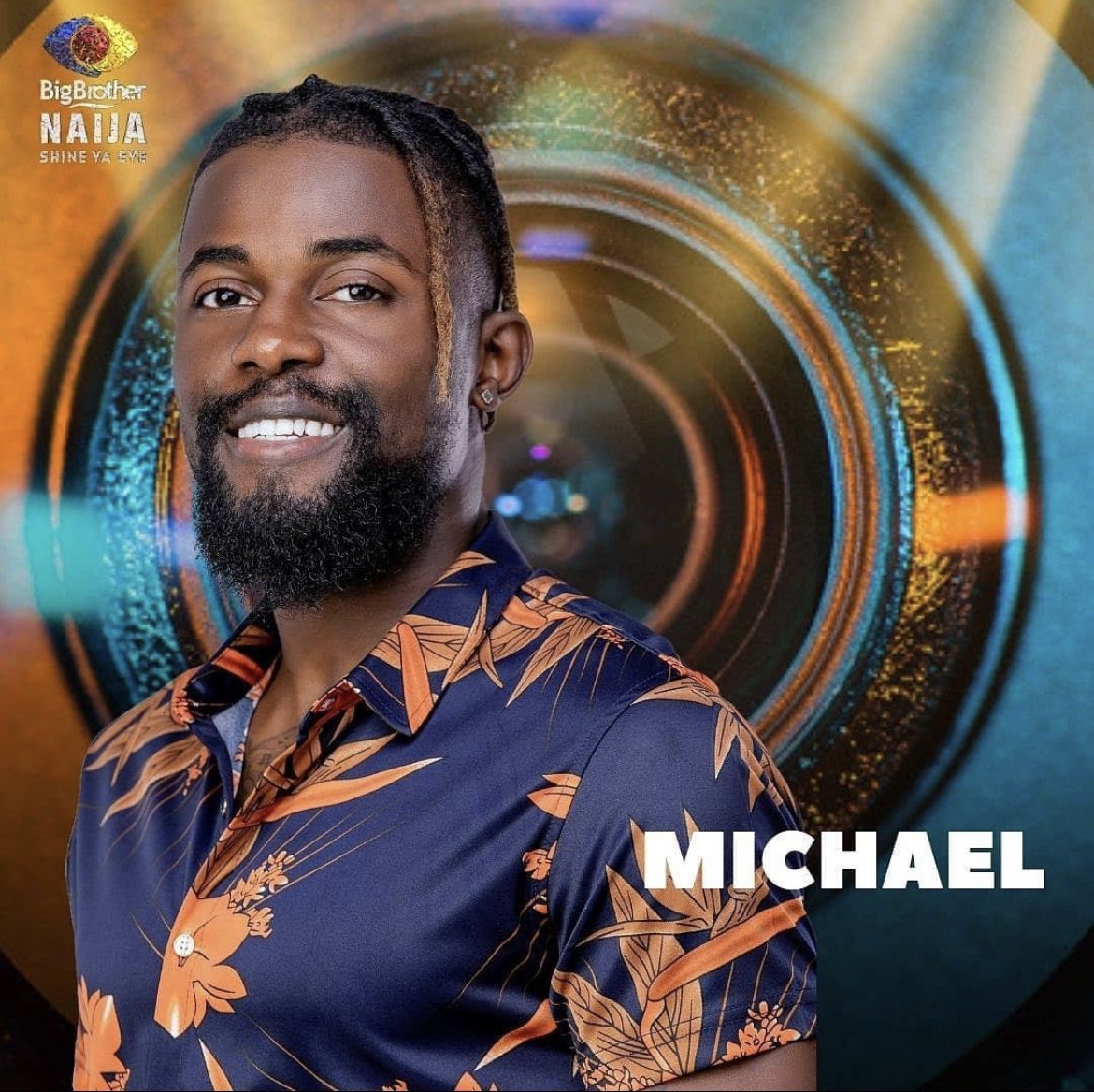 BBNaija Shine Ya Eye season 6 housemate, Michael appears not to have a problem with sharing his girl with another man.

While speaking about his past relationships with fellow housemate Jackie B, Michael disclosed that ladies have always been naturally drawn to him and he to them.

According to him, getting girls has never been an issue, and that relationships are all about compatibility. He further mentioned a girl he met in California with whom he tried the relationship thing.

Michael said, “I was trying the relationship for two years from 2010-2012. Met her in California. She was cool. We weren’t just compatible. Half of the relationship was early excitement. I didn’t cheat when I was with her.

“Getting girls is nothing to me. Girls are attracted to me as I’m attracted to them. It is all about compatibility. I have learned not to force anything. Couples shouldn’t make their life about each other. Find a middle ground and have your own thing going.”

“It wasn’t a nasty breakup with her. My long relationship is ahead of me. I don’t mind if my girl messes with another man, if she’s not my wife, it’s her life.”