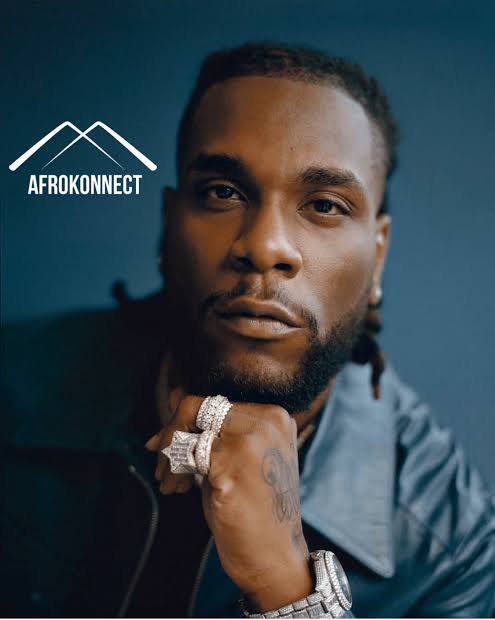 This is believed to be in response to trolls who repeatedly draw comparisons between the Afro-fusion singer and his contemporaries.

According to the Grammy award winning musician, he is grateful to God that real life is not social media or Twitter where the superiority battle and banter between fanbases are rife.

Read Also: Wizkid And I Are Not Competing – Burna Boy

“I stay thanking God that Real life is not Twitter or Social media. I always win in Real Life. ALWAYS! Remember that.”