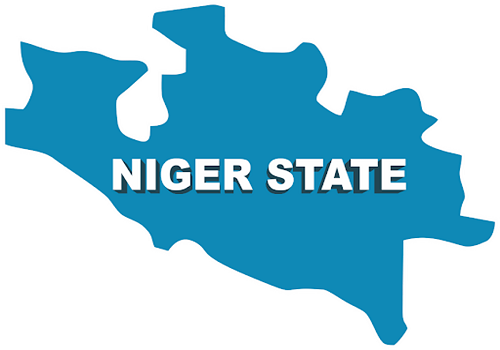 The Permanent Secretary in Niger Ministry of Transportation, Dr. Ibrahim Garba Musa, has been abducted along with his granddaughter.

He was abducted in his house in Zugeru on Friday night.

It was learnt that he was in Zugeru for a wedding celebration and picked up by the gunmen in the night after the celebration.

A family source told The Nation that the gunmen entered the house by breaking down the gate to abduct the Permanent Secretary who was relaxing after the celebration.

The family has begun reaching out to the State Government to inform them about the incident.

The Secretary to the Niger State Government, Alhaji Ahmed Ibrahim Matane, told The Nation he has just been informed about the incident but was yet to confirm it.

He however said that the State Government would do its best to ensure the Permanent Secretary is rescued unharmed.

Niger Police spokesman DSP Abiodun Wasiu could not be reached as at the time of filing this report.