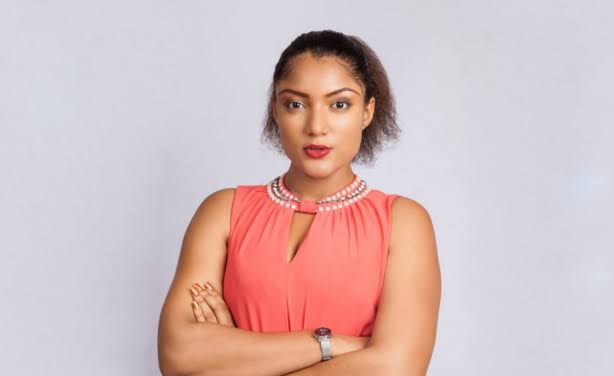 BBNaija See Gobbe season two ex-housemate, Gifty Powers, has said that she can’t wait for the time when social media will shut down completely.

According to the reality TV star, everything on social media is fake.

Taking to her Instagram Stories, the mother of two wrote:

“Youngsters faking it till they make it (keep faking it until you lose that big opportunity). People finding their answers on Google and faking it like it’s their idea. So-called transgender wearing makeup and borrowing their friend’s clothes just to prove shitty act. I could go on and on,” she added.