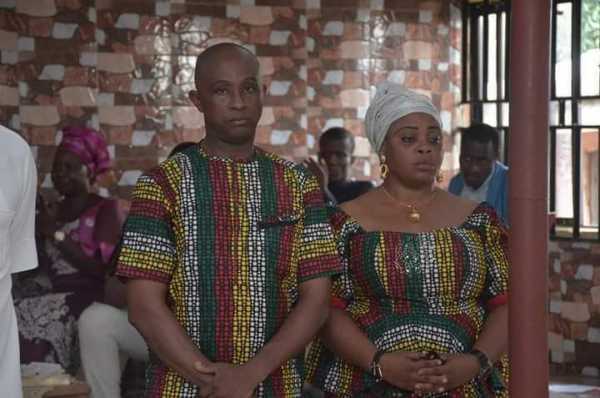 A man and his wife who lost their four children after eating suya meal in Abia State have been given a car and automatic employment.
The Speaker of Abia State House of Assembly, Rt Hon Engr Chinedum Enyinnaya Orji gave the couple the car and offered them automatic employment on Sunday 14th November 2021 at the Goodnews Pentecostal Church, Awolowo Street Extention, Umuahia.
The Speaker attended Service in the church to fulfill a promise he made to Mr & Mrs Chibuzor Ikwunze the day he paid them a condolence visit in their home.
Recall, that the four children of the couple died mysteriously few months ago after eating barbecue meat popularly known as ‘Suya’.
Speaking to the congregation, Rt Hon Engr Chinedum Enyinnaya Orji thanked God for sparing the lives of the couple thus far because what happened to them was a devaststing tragedy. He advised the couple to take solace in God, do their best to forget the old ugly experience and move on because only God knows it all.
“From today, you will stop crying; look ahead for more prosperity; I will help you back on your feet and have a meaningful life”, the Speaker said.
Rt Hon Chinedum Enyinnaya Orji also said that in fulfillment of his promise, he brought a car gift for Mr Chibuzor Ikwunze to help him make extra income.
He then gave Mr Ikwunze an automatic employment to work directly under Mr Uzochukwu Nwabufor, the Speaker’s Special Assistant on Ikukuoma’ s Free Water Scheme.
Hon Kelechi Onuzuruike, Deputy Chief Whip of Abia State House of Assembly, who accompanied the Speaker to the Service, gave a cheque for the accommodation rent of the couple for a period of two years.
In the same vein, the General Manager of Abia State Environmental Protection Agency (ASEPA), Hon Eze Okwulehie, gave the couple a cash gift of N100,000 as his support towards their endeavours.
Responding, Mr Chibuzor Ikwunze thanked the Speaker for his undying love, compassion and benevolence to his family since the unfortunate incident that befell his family and prayed God to continue to bless the him in all his endeavours.
Bishop Ugochukwu Emmanuel Ogbonna, General Overseer of Goodnews Pentecostal Church, presented a Commemorative and Appreciation Award to the Abia Number One Lawmaker for his support and encouragement to the bereaved family.
Afterwards the Speaker presented the car gift to Mr & Mrs Chibuzor Ikwunze.
Hon Kelechi Onuzuruike, Member representing Umuahia North State Constituency, Chief Charles Ogbonnaya (Evuleogu Ibeku), Dr Obi Aguocha, President General of Ohuhu Welfare Union, Mr Eze Okwulehie, General Manager of Abia State Environmental Protection Agency (ASEPA), Chief G. O. Onyemaobi and other friends and associates of the Speaker joined him to the church Service. 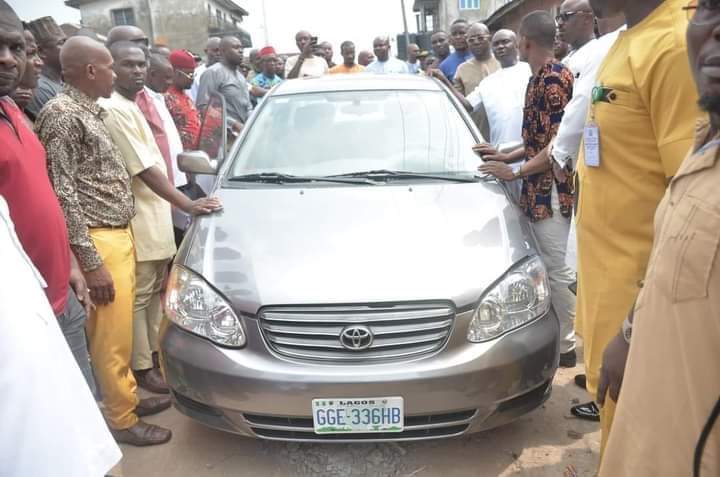 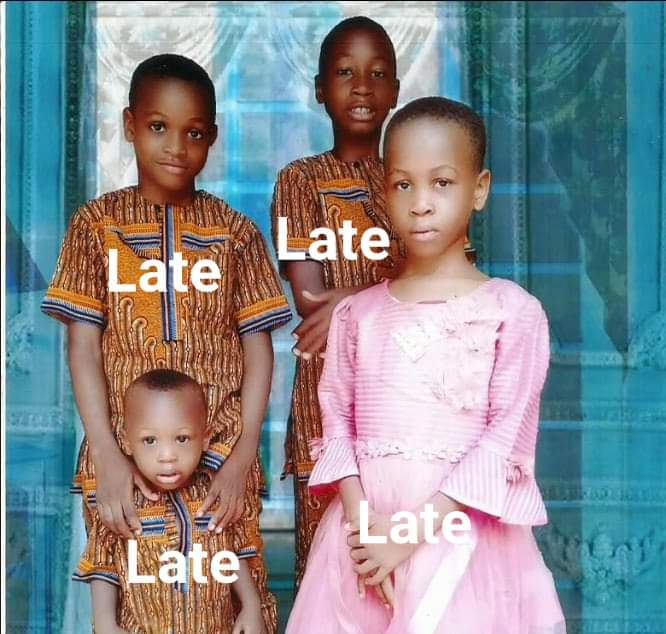