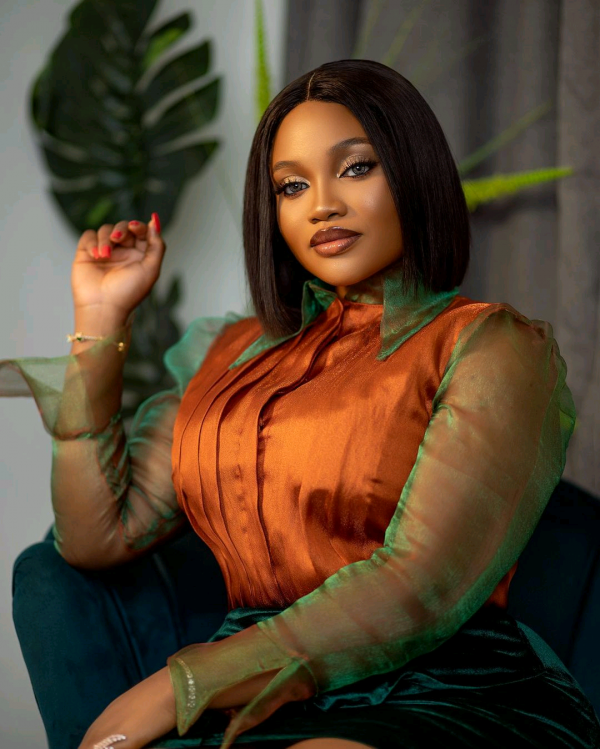 Ex-BBNaija housemate, Jumoke Adedoyin aka JMK is in pains and has broken her silence following reports that she lost her valuables to a fire incident.

It was reportedly yesterday that the star lost her school certificates, phones, and other valuables to a fire incident at her house.

A social media user and fan broke the news on Twitter stating that her house caught fire, resulting in the loss of her properties.

According to tweep, the reality TV star is said to be fine and was not hurt as a result of the incident.

Well, JMK has now confirmed the report in a post she shared on Snapchat.

READ ALSO: #BBNaija: “I see you & JMK working outside the house than Jackie B” – Pere to Whitemoney

Sharing the ruins of her room, she noted that the past few days has been devastating.

According to her, the unfortunate incident happened around 4am November 16th, when her AC caught fire from a surge while she slept in the room.

“The last couple of days have been beyond devastating. I thank God for my life and the life of my friends. 4am on the 16th of November, my Ac caught fire from a surge while I was sleeping in the room. I woke up chocking to the smoke, ran to my friend’s room to call her but all efforts to put out fire was in vain. Before the firefighters came the room was burned to the ground. The fire outbreak took everything that I own down to all my certificates…” 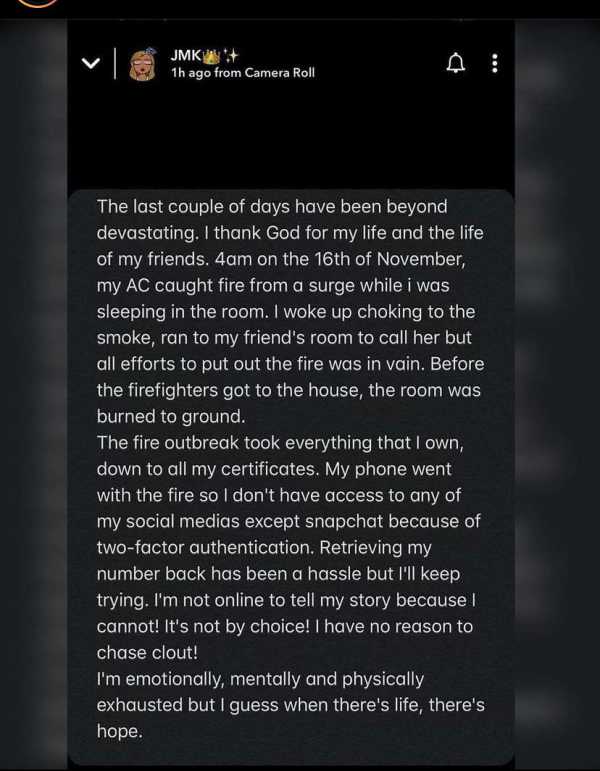 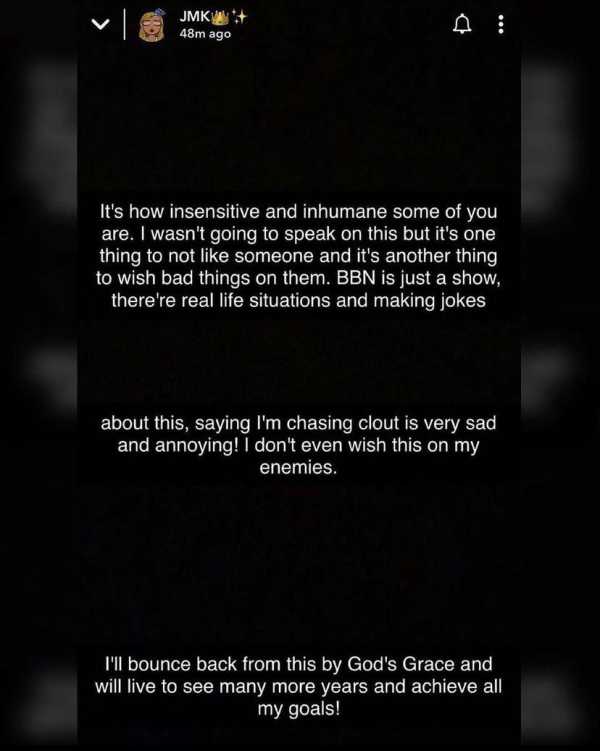 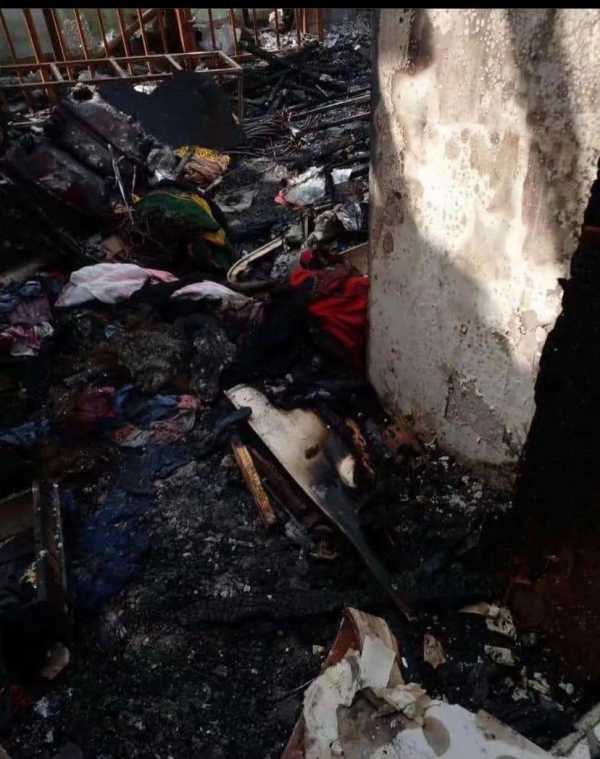 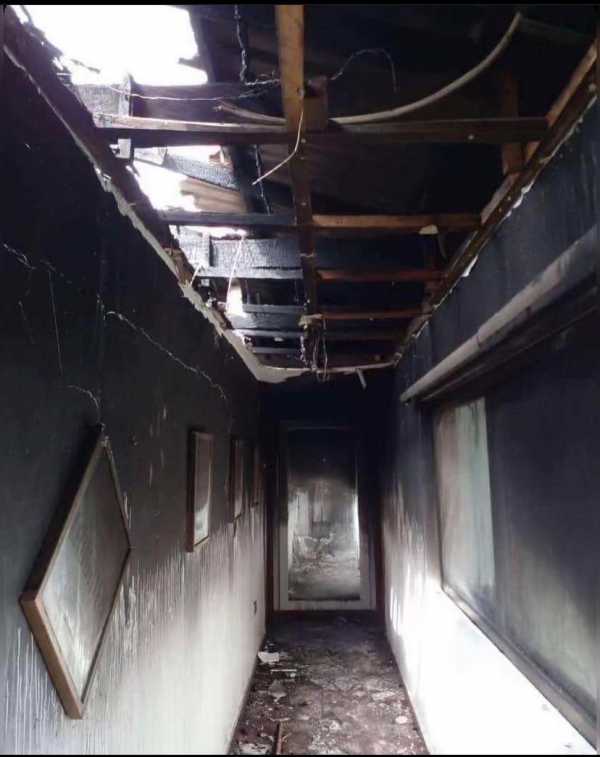 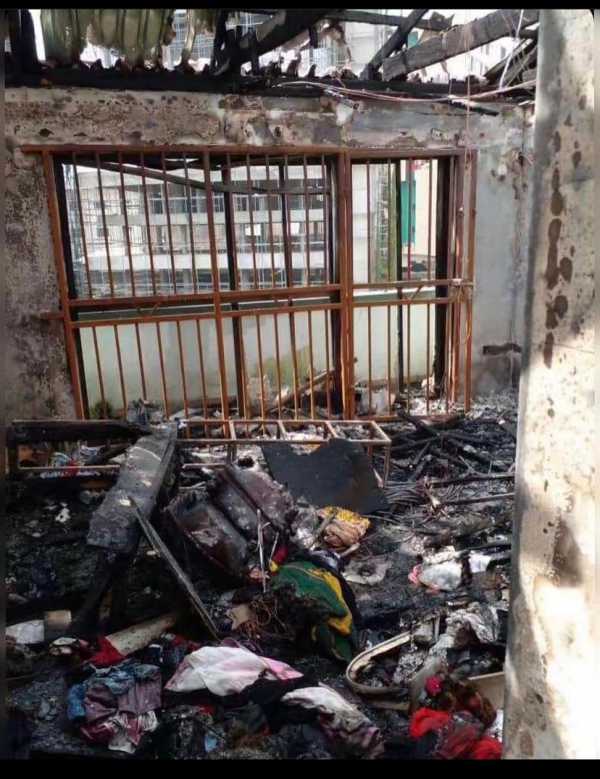 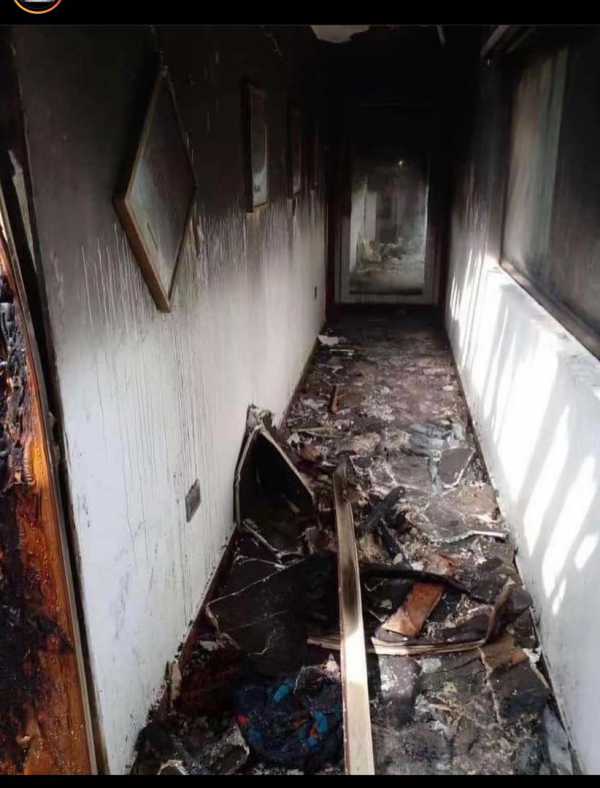 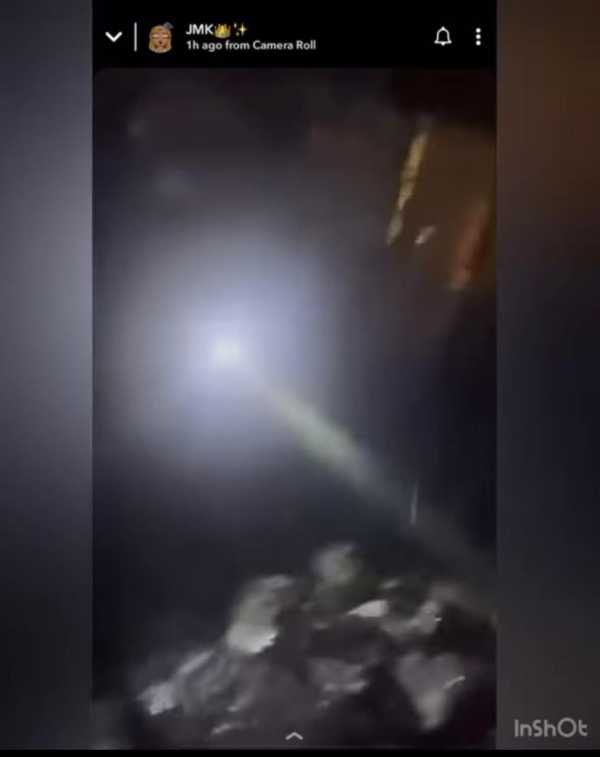