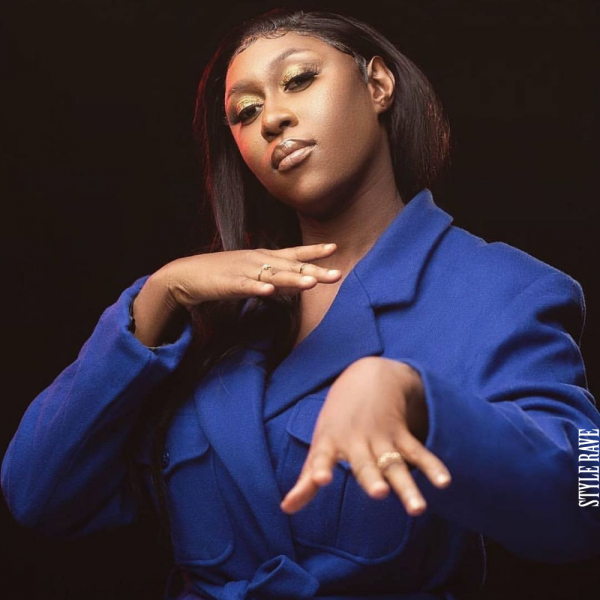 She has claimed it’s of no use for him to pull such stunt in knowing those who care for him.

Morgan proved to mean her words after she rose up clearing more accusations about the issue. “Because say all of us they do music no mean say all us na mate. E be like say una wan m*d”

This clearly still shows that the beef between herself and Davido still remains in the industry.