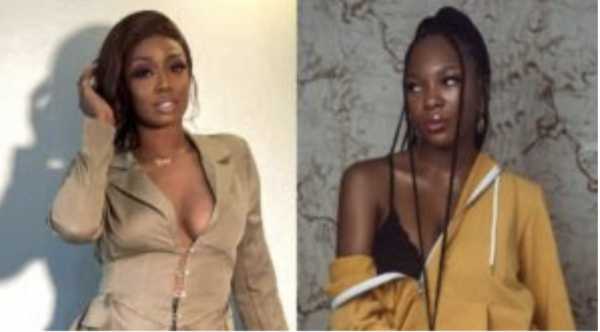 The duo were spotted dancing at a club, hours after Vee told those asking her about her relationship with “ex-boyfriend” Neo to leave her alone.

The reality show stars who recently reconciled were friends in the Big Brother Naija house, but fell out after Vee accused Tolanibaj of trying to steal her man, Neo.

It looks like it’s the season of reconciliation as many celebrities are definitely settling their feud.

Neo had also been spotted hugging his cousin Venita Akpofure who has been accused by family members of interfering in his relationship with Vee.