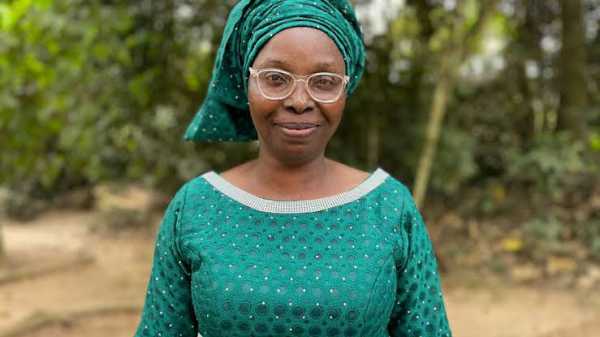 With her hell-threatening messages, the controversial preacher has recently caused quite a stir on social media.

The evangelist has returned with a new message, telling her followers that the first sperm discharged by a male child is so important that it contains the child’s destiny code, which determines an individual’s fate.

Speaking to her devoted followers, Preacher Adebayo stated that whenever a person wishes to discharge, there must be a personality present, whether angelic or demonic.

She explained that the first discharge should occur naturally, and that if it does so without any iniquity in one’s heart, the Lord’s angel will direct one’s destiny.

She claimed to have worked with spirits who monitor and stand by for her and report back to her.

Watch the video below to learn more:

THERE IS A CODE IN YOUR SPE*RM
[Mummy Explains] pic.twitter.com/zigT7URmNB