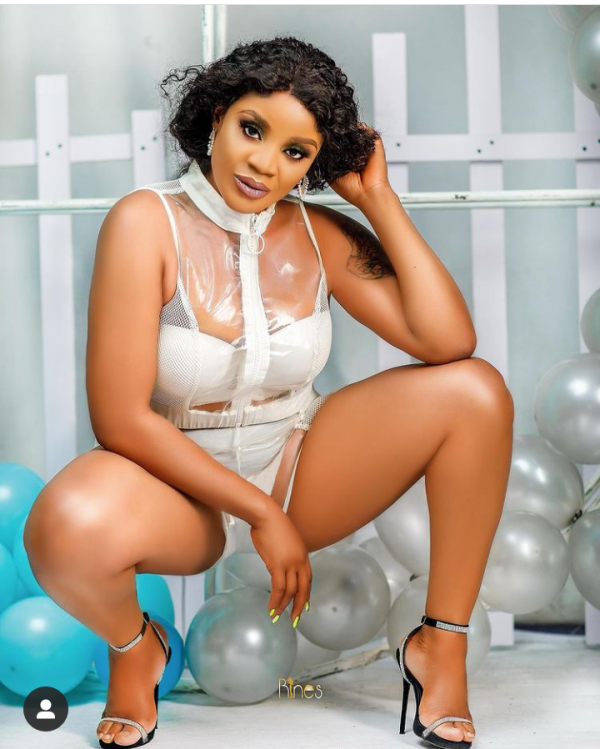 Uche Ogbodo, a Nollywood actress, has reacted to accusations that she betrayed her colleague Empress Njamah and caused her separation with Nigerian musician Timaya.

Uche allegedly moved into Timaya’s residence in Marwa Garden and began dating one of his boys, Wrekoba, according to Instagram user Cutie Julls.

Empress supposedly became pregnant for Timaya, but Uche deceived her by telling Wrekoba that Empress’ pregnancy belonged to a sugar daddy and not Timaya.

When Timaya learned of the pregnancy, she rejected Empress and the pregnancy, which had a long-term impact on her and led to the end of her friendship with Uche.

In response, she disputed the allegations in a video posted on her Instagram page, claiming that she and Empress were never great friends.

She also slammed the report that Timaya is dating one of her boys, claiming that the rumors are a ploy to smear her character.

The actress stated that she will never play the victim card in her life and requested the blogger to produce proof of the charges.