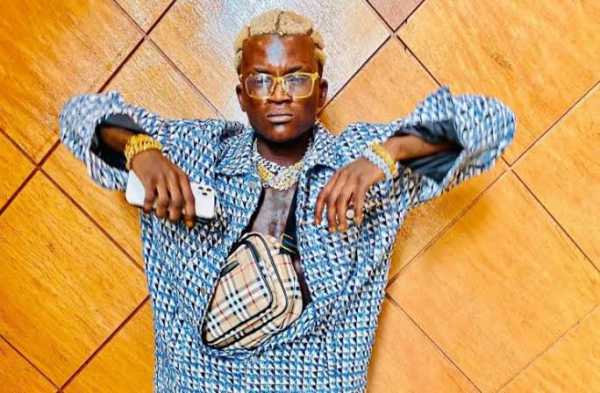 Portable a.k.a. Zazoo Zeh, a rising artist, is facing backlash from social media users after claiming to have been inspired to start singing by celebrity singer Wizkid Balogun.

This comes just days after the artist was slammed over videos shot in Kenya with women that were deemed harrassing.

Following the release of his ‘Ojuelegba’ hit in 2014, Portable took to Twitter to explain that Wizkid was his motivation for starting out in music.

Portable’s assertion, on the other hand, drew mixed comments from Twitter users, who questioned the story’s veracity as well as his recent activities. 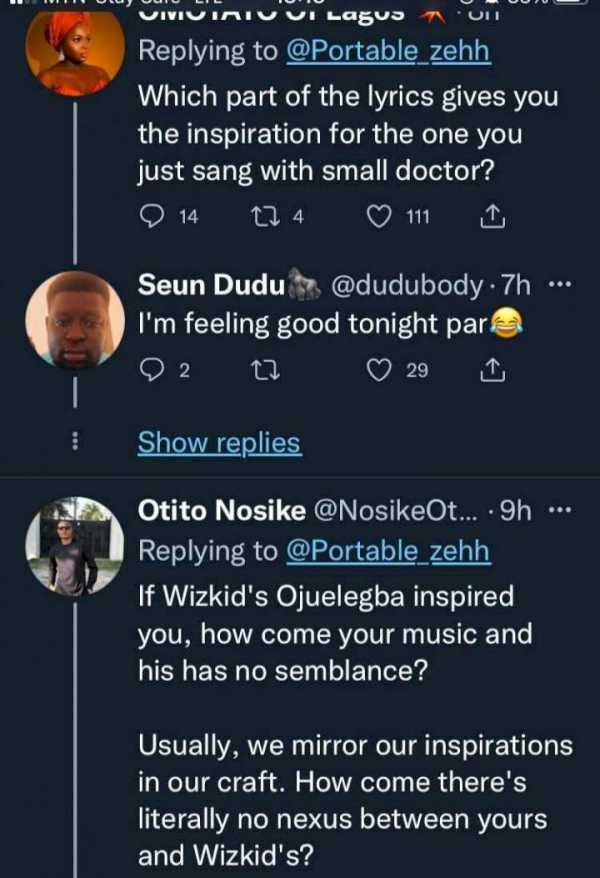 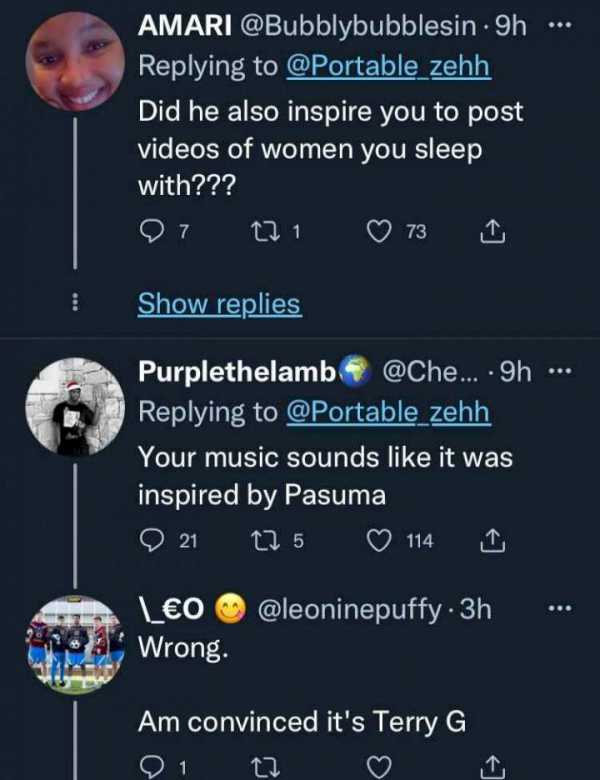