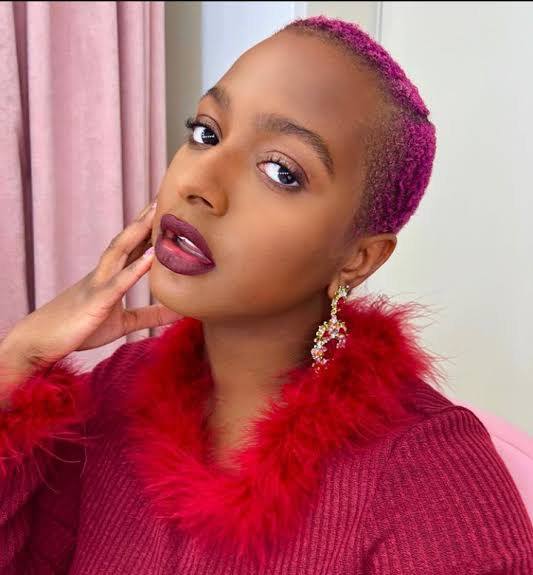 Some admirers of DJ Cuppy, a prominent Nigerian female radio jockey and billionaire’s daughter, have voiced unhappiness after she showed off a dog as her kid.

She took to Instagram to share a shot of herself praying with her black dog, Dudu Otedola.

Cuppy gushed about her puppy, saying that he is “far too handsome.” Dudu Otedola, my son, is simply too attractive, she wrote.

Some followers have reacted to the post by saying it’s not her portion  because a dog can’t be her son. 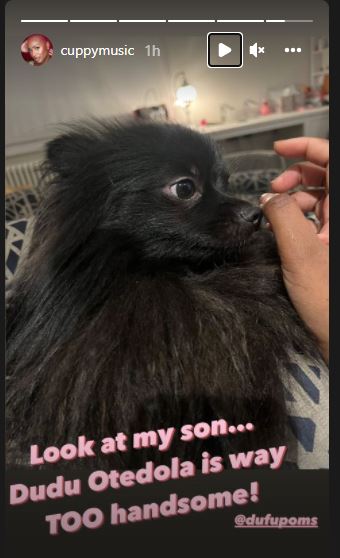 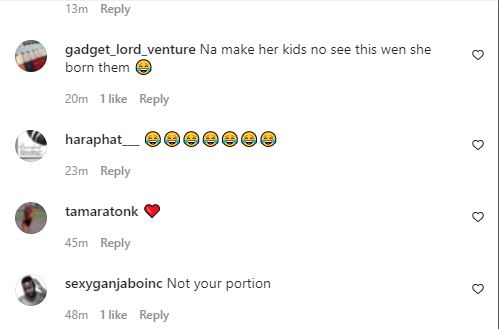