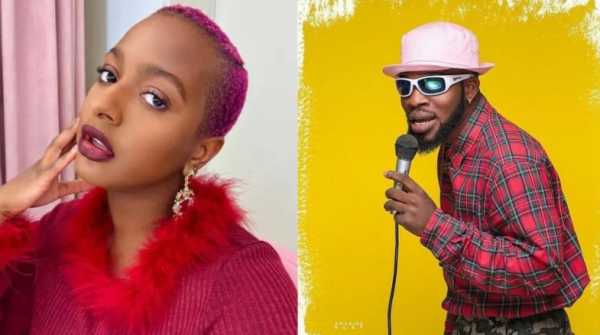 Popular skit maker, content creator and actor, Samuel Perry, aka Broda Shaggi has disclosed why he took Florence Otedola, known as DJ Cuppy, off his skits.

During a live broadcast on Hip TV, he said; “It was part of the content when I started that time but now content has evolved. We have moved to another content.”

Speaking on content creators being involved in Cybercrime, Shaggi said that he doesn’t have the guts to be involved in such an illicit act.

“I don’t have the guts to do ‘yahoo’. Content creation is what I do aside from my other businesses. It’s what I started with. It is what put me out there. Through this content creation endorsements have come in, a lot has come to me. I just stay true to myself,” he said.